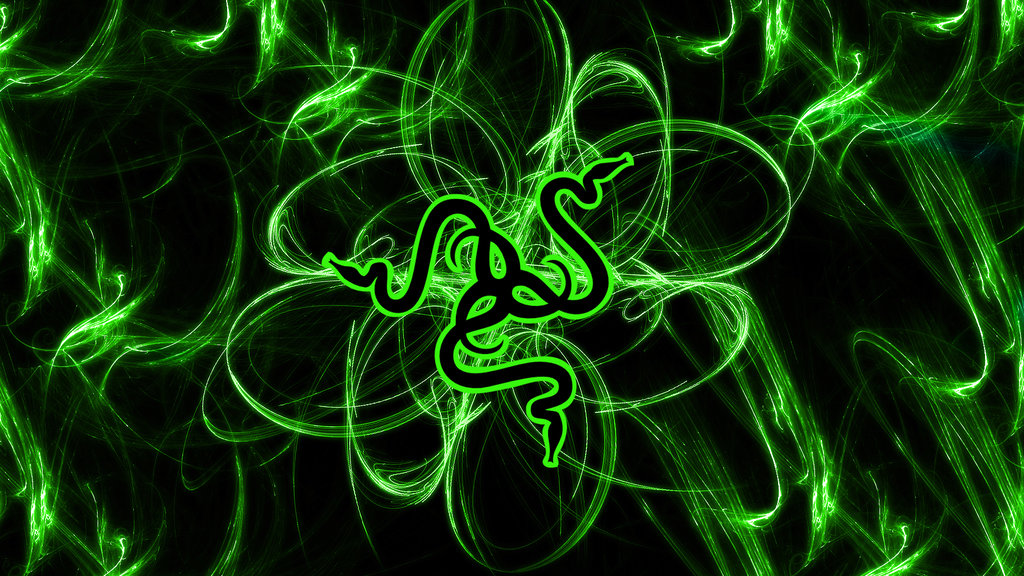 Razer, a Singapore-founded American company known for its high-end gaming products, is now set to build a smartphone for gamers. The company is already excelling in desktops, laptops, keyboard, power banks, mice and even projector systems aimed at core gamers.

It is still in early talks and the only piece of information available is Razer’s plan of venturing into the smartphone market. And, the mobile device will be tailored to its consumer base of hardcore gamers – according to Bloomberg’s multiple anonymous sources.

The decision isn’t surprising given Razer’s acquisition of Nexbit, the smartphone company with a cloud-oriented phone. On acquisition, it was mentioned that Nexbit will operate as an independent entity, though no depth of information was revealed around this. Now, with the move of building a smartphone for gamers, it is unclear how it will be positioned – will it be a combined brand showcasing Nexbit and Razer, or otherwise?

Some of the recent achievements by Razer include: an opening of the sixth Razerstore in Hong Kong in partnership with Three Hong Kong, and the launch of zVault, a virtual currency wallet (zGold and zSilver). Razer has own Best Gaming as well as People’s Choice award, and has launched Razer Lancehead, the worlds most advanced wireless gaming mouse.

A source reveals that company will reportedly use some of the funds from its valuation on a Hong Kong IPO which is likely to happen later this year.

Razer, known for its gaming devices, hasn’t revealed much information about this possible project. Many speculations include launching a smartphone with strong VR performance; else, a standard platform like Oculus or Google Daydream can be expected.

Though Razer has a track record of building ambitious products, not all have made it to market or released in large quantities. The company also lends its brand and design expertise to other companies. According to Bloomberg, Razer is gearing up to take the Hong Kong Company public; it is promising to note that the company is serious about raising funds to build a smartphone. Still, nothing is clear.

Check out the Tycoon World of Warcraft Addon from Dynasty to AUTOMATICALLY FIND THE BEST GOLD STRATEGIES IN THE GAME IN SECONDS: Click Here!