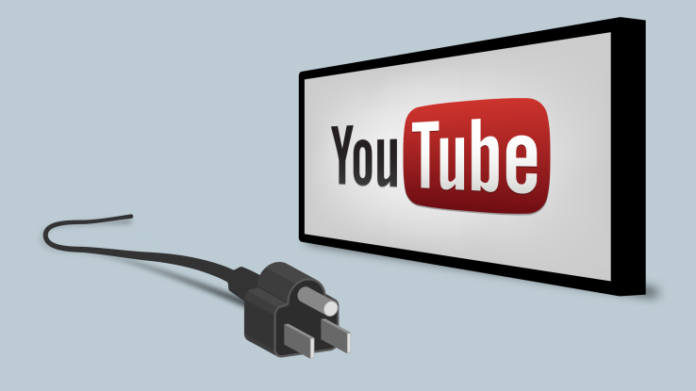 Video sharing site YouTube, owned by Alphabet Inc.’s Google, is exploding in terms of popularity. The recent expansion of YouTube TV sounds like a viable replacement for cable television. Since the YouTube service came into existence, watching live television from major broadcasters has been one of its major highlights.

YouTube TV did exist in few cities like New York, Los Angeles, the San Francisco Bay Area, Philadelphia and Chicago for the past few months, with a recent expansion into a few more cities. The company has announced its expansion to ten new markets over the past week.

The new service is said to be welcomed by the younger crowd that spends more time on online videos than the traditional way of watching television. The service was unveiled in April to new cities, with 40 channels for $35 per month. The services include the big four networks – ABC, CBS, Fox and NBC, as well as popular cable channels like ESPN.

The first-week response was quite impressive, with more than 150,000 smartphone and tablet users downloading the YouTube TV app. The price was competitive enough to compare with the options available from DirecTV and Time Warner. Additionally, the offers include unlimited cloud storage for DVR and up to six individual accounts on its plans.

While we appreciate its expansion, it is time to have its own native app similar to its rivals Hulu and Sling. The app is available on mobile, tablets and computer but streams to your TV only through Google Chromecast or through Apple AirPlay.

More advancements in YouTube TV and similar live-streaming options are already shaking up the traditional cable and satellite TV industry. More than fifty percent of the consumers that are live-streaming TV content is between the age group of 18 to 34 years, though no breakdown of the numbers was shared.