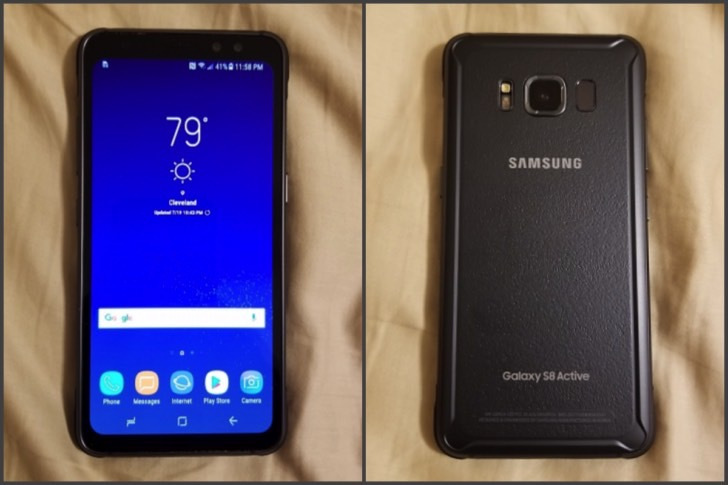 Samsung is known for releasing an ‘Active’ variant of its flagship Galaxy S devices every year. The general formula for all Active variants so far has been to have a durable body and a larger battery, and the Galaxy S8 Active might fall in line with Samsung Active’s family tree, according to recent information.

Among the recent best-selling smart phones, S8 is one of the best-looking devices, more famous for its edge-to-edge Infinity Display than anything else.

The basic draw for the Active line is better battery life and greater durability, so the Galaxy S8 Active isn’t going to deviate from that proven formula.

From a hardware perspective, the Galaxy S8 Active is similar to the original S8, bundled with the Snapdragon 835 CPU, 4GB of RAM, 64GB storage, 12-megapixel rear camera and an 8-megapixel front facing the camera. The S8 Active is said to be roughly 1.5 times thicker than the Standard Galaxy S8 models.


Galaxy S8 Active will also be an AT&T exclusive, similar to all Galaxy Active variants. The device will be SIM-locked to AT&T. No information on release date and price has yet been revealed.