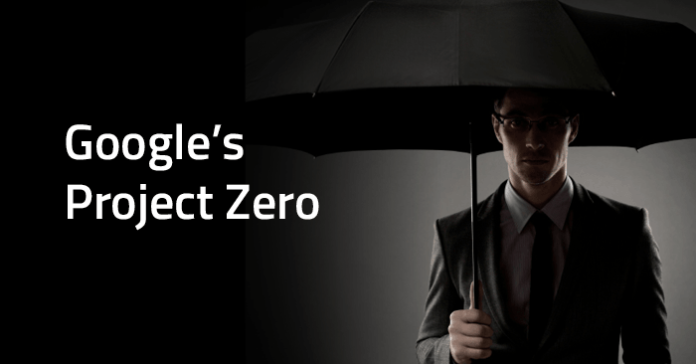 Over the past weekend there was some confusion around a possible iOS 10.3.2 jailbreak based on Google Project Zero’s Ben Hawkes and his tweet about a userspace tool being released next week. Needless to say, several sites immediately jumped on the information and reported that an iOS 10.3.2 jailbreak would be coming soon. Unfortunately, that’s not the case.

The vulnerability in question, CVE-2017-7047, was originally discovered by Ian Beer, also part of Google Project Zero. Beer’s exploits have been used to create jaibreaks in the past, so it’s understandable why there would be some excitement around the vulnerability.

But the referenced tweet was talking about an iOS research tool rather than a jailbreak release for iOS 10.3.2.

That said, there are still several kernel vulnerabilities available for iOS versions prior to iOS 10.3.3, and they support all 64-bit devices. That’s the good news. The bad news is, as far as we can tell, no one has picked up these vulnerabilities and written exploits for them except for KeenLab, Tencent’s security unit.

But there’s still hope. As long as these vulnerabilities exist and there are devices running any iOS 10 version lower than iOS 10.3.3, it’s theoretically possible to develop a jailbreak.

Is anyone going to do it? That’s the real question.

Meanwhile, Antique Dev and his Tigris Dev Team continue to pound away at iOS 11 in an attempt to chip away at the security layers and deliver a semi-untethered and free iOS 11 jailbreak. That’s still in progress, and the team primarily made up of tweak developers is still learning the ropes.

It looks now that we’re more likely to get an iOS 11 jailbreak before we get one for iOS 10.3.2. There are working jailbreaks for both at the moment, and both apparently support iPhone 7 and iPhone 7 Plus. Unfortunately, since they currently belong to KeenLab, it’s not very likely that the general public will see them made available.

We’ve already written about the currently available jailbreaks for various versions of iOS 10.x.x in beta stage. Now, all that remains is for us to wait for the next breakthrough.