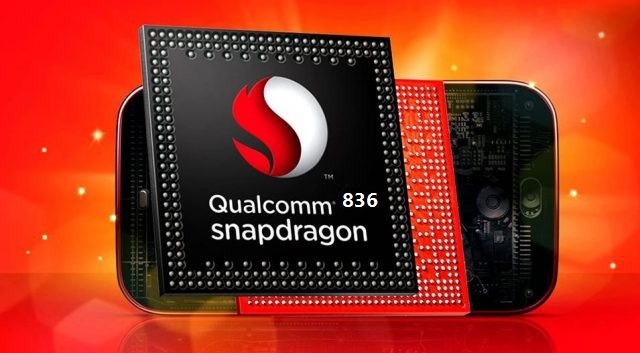 Apple and Qualcomm have been playing leapfrog with respect to processor performance over the last few years. Most recently, the SD 835 beat out every other processor on multiple benchmark tests, including against the A10 on iPhone 7. The A11 will probably outdo the SS 835, but the Snapdragon 836 will most likely best the A11. And the story goes on.

If Google Pixel 2 smartphones are, in fact, going to debut the SD 835 SoCs, then we could be looking at a powerful, power-efficient device to rival any of Apple’s or Samsung’s flagship devices for 2017.

Existing benchmarks from GFXBench showed that the Google Pixel 2 XL would have an 835 processor, but things are liable to change closer to the release date, which is still almost three months away.

Nevertheless, the new information includes the fact that the SD 836 will sport similar hardware to its predecessor, but have higher peak GPU and CPU clock speeds. In simple terms, performance will generally be the same, but the device will show better performance while processing resource-intensive tasks.

Until benchmarks are done for both the A11 and the Snapdragon 836, we won’t know which one is better than the other. But, judging from the leaps that both companies have been making on the processor front, they could be very close, with the 836 edging out in front by a nose hair or so.