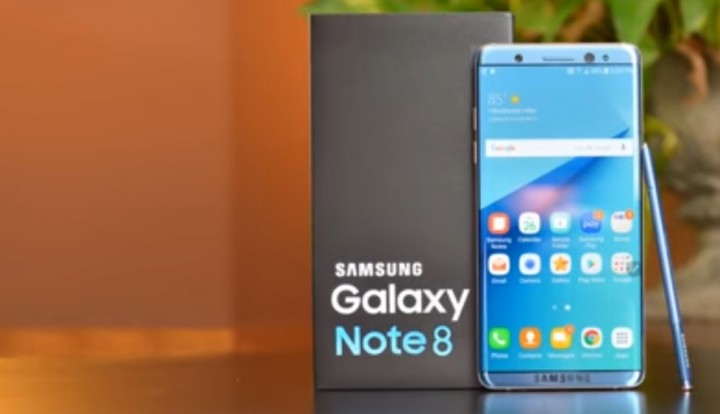 As we all look forward to the Galaxy Note 8 release on August 23 in New York, here is an update on the pre-order status through Samsung’s Australian website.

According to the document on the Australian website, pre-orders for the device will be opened two days after launch, which means August 25. But the pre-order for the U.S. and UK hasn’t been announced, which should happen soon.

There is also an interesting message that Samsung will allow the user to claim a free Galaxy Note 8 screen replacement within 12 months of the purchase if it is cracked. The scheme will be called the Screen Assure. No detailed information is being floated about the scheme, and we don’t know at this point if this is exclusive to direct buyers from Samsung, Australia.

The document clearly states that the scheme has to be activated before October 31, 2017, to avail the offer. On activation, the Note 8 will be covered for a cracked screen until the end of October 2018.

Given the pre-order date in Australia, it is likely that Galaxy Note 8 will soon be made available in other major mobile phone markets. It can also be available on the same day, as speculated earlier. The important markets include the U.S., Key EU countries, and Asia.

Some of the known specs so far: Infinity Display, USB Type-C port, iris scanner, a 3.5mm audio jack and a front facing camera, boxier design in line with previous Note series phablets, equipped with 6GB of RAM and a 6.3-inch screen, 3500mAh battery, fingerprint scanner mounted on the rear next to the camera. Color options could be Black, Orchid Grey and the new Deep Blue.

Galaxy Note 8 price is rumored to be higher than the Galaxy S8 series.