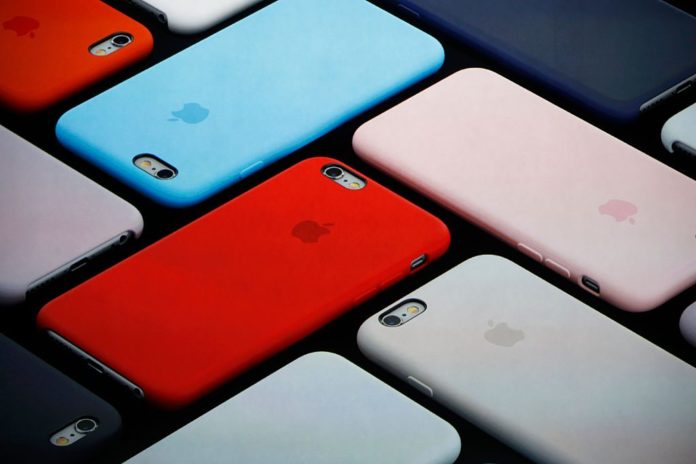 For someone new to the iOS jailbreak world, it can be a daunting experience. On the one side, the allure of tweaked apps and a highly customizable version of Apple’s iOS might be too hard to resist. On the other, there’s a chance that any iOS jailbreak installation could brick your phone and completely disable it. So, what are the alternatives that can mitigate that big risk? I’m going to show you a couple of them today.

The first method I’m going to describe is called sideloading. The term originated with Android because, as an open source operating system, Google doesn’t put any restrictions on what apps you can or cannot have on your device. Apple doesn’t think that way, obviously, which is how jailbreaking Apple devices was born in the first place.

Sideloading simply refers to the method by which software or data is transferred from one device to another, as opposed to downloading content from the Internet or uploading to it.

To sideload a tweaked app on your iOS device without jailbreaking it, you need a utility like Cydia Impactor. This is a tool developed by the creator of Cydia, the most popular third-party store for iOS apps.

Sideloading does not jailbreak your device because it doesn’t replace your current OS version with a kernel-exploited one. That means you have the same iOS that Apple pushed on the last update, but you also have a tweaked app on the same device. And you can pick from a pretty huge list of tweaked apps, some free and some paid.

The second popular method is a semi-jailbreak called zJailbreak. In a way that’s a misnomer because this method doesn’t actually jailbreak your device either. What it does is give you access to multiple third-party app stores for whatever tweaked apps, themes and customizations you’re after.

Both methods described above are effective since they work across multiple versions of iOS 10. In fact, with zJailbreak you can even get a preview of iOS 11 without the need for an Apple Developer ID.

So, if you’re not comfortable attempting an iOS 10 jailbreak using one of the beta jaibreaks currently doing the rounds, then sideloading or using zJailbreak could be your best option. The biggest advantage is that there is little risk of your device bricking on you.

For more information on how to sideload or use zJailbreak, please click on one of these article links below: