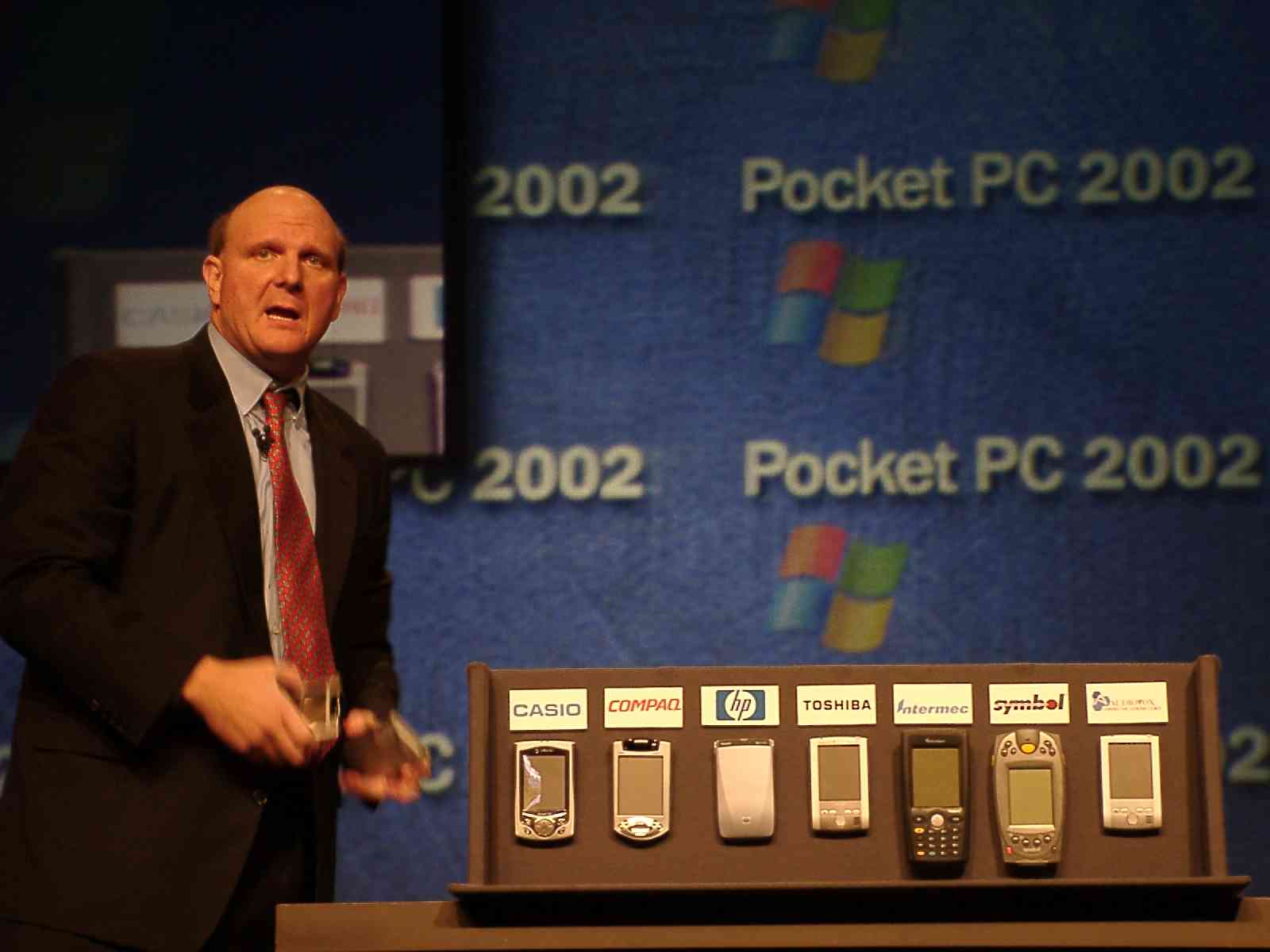 While that may seem like a cryptic statement to many, we don’t think so at all. Nadella is being as clear as he can about the company’s plans for Surface Phone – or at least a device that embodies what we’ve known as Surface Phone for so many years.

This is not a smartphone we’re talking about. It’s a mobile PC that fits into your pocket or the palm of your hand. It runs a full-blooded desktop operating system (Windows 10), can emulate most, if not all, traditional x86 win32 desktop applications that we’ve been using for decades, it can be extended to a larger monitor for a scalable PC experience without an actual PC, and it will also have a considerable body of UWP apps that can run on it.

While the Surface Phone concept is certainly critical to Microsoft’s attempt to re-enter the mobile market in a big way, let’s not forget that the company already has a significant and growing presence in the world of mobility through the Surface tablet line.

What’s required now is even more mobility. Windows 10 on ARM might give future Surface tablets and laptops additional battery firepower, but the real target is a mobile device that works the way a PC can but has the form factor of a mobile phone.

2017 might well be the year of Surface Phone. We’ve already discussed in earlier articles why it could start out as two disparate devices.

One is the Windows 10 on ARM version that is the result of a partnership between Microsoft, Qualcomm and several OEMs like Lenovo, HP and ASUS.

The other is more obscure because it is being developed 100% internally at Microsoft. We know that it runs some new version of Windows 10 Mobile with improved Continuum. This could actually be the next evolutionary stage for Surface Phone after the initial Windows 10 on ARM version.

Microsoft is well aware that it needs to move quickly and capture what is potentially a new market for ultra-mobile devices that do everything that a PC can – and then some. There is an existing market for such devices, and Samsung has already moved towards that with its DeX feature. But it’s not the same because you can still only run mobile apps, but on a bigger monitor.

There’s nothing else at the moment that can give you a full desktop experience for your pocket. And Microsoft will be creating that market as the next level of the mobile experience.

Notwithstanding the fact that Microsoft failed miserably during the first mobile movement represented by the Smartphone Era, there is no way that the tech giant is going to drop the ball on the next major movement in mobile.