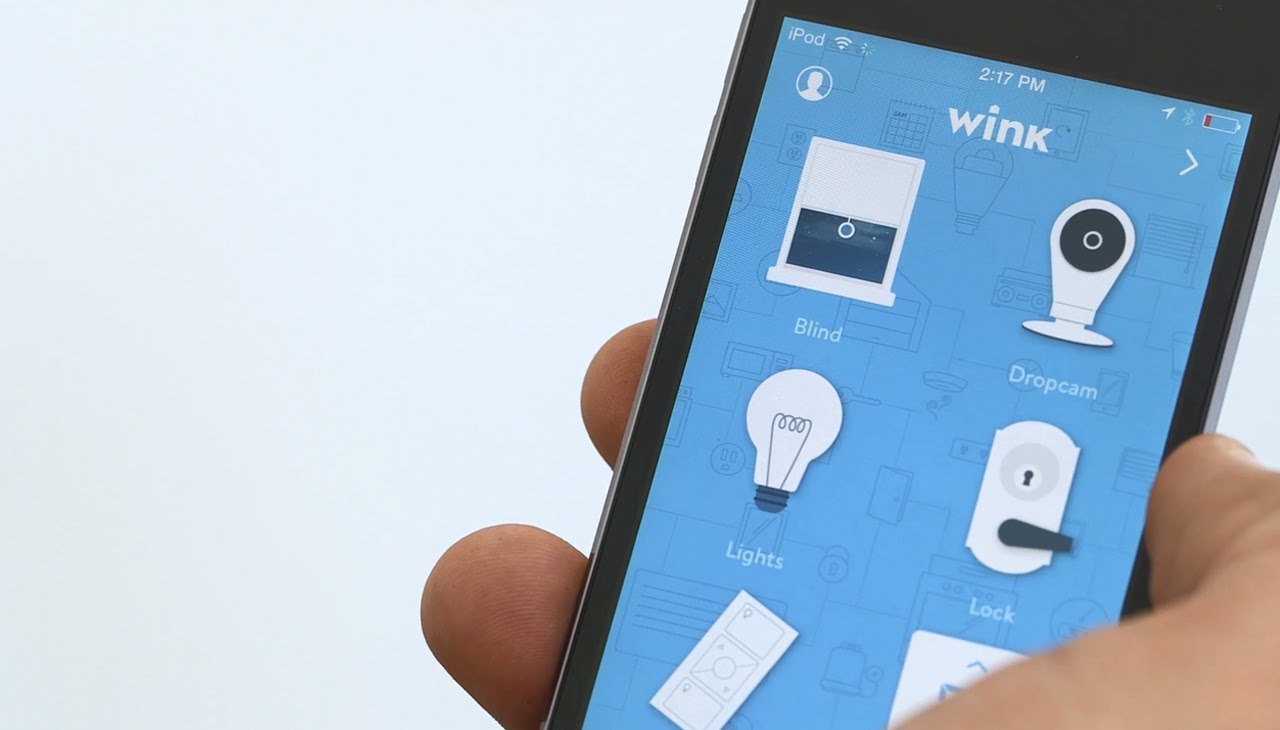 Wink, a smart app for your smarter home, is being acquired by i.am+, the “lifestyle technology company” from Flextronics. The platform was incubated inside Quirky and was sold to Flextronics in 2015 after it went bankrupt. With this acquisition, i.am+ becomes the third company to own Wink.

Wink allows you to control multiple appliances with a single app – something like having a helping hand around the house. Be it light, power or security, they all are connected through a single app that manages everything in your home – means the app can do more and you can do less.

Wink had some serious competition, for sure. SmartThings from Samsung, Nest from Google, and Apple HomeKit.

In an emailed statement, Wink said both the app and the Wink hub will continue to operate as before. “Our teams are in the process of coming together to shape our future roadmap and we can’t wait to share what we’re working on,” the company said. “The acquisition doesn’t change anything with regards to the Wink user experience.” The company said it would introduce new in-app features and partner integrations over the next few months.

Given the big players in the smart home market, it will be interesting to see how Wink will be positioned in the competitive market under the auspices of will.i.am’s ownership.

The acquisition comes as a surprise, given that the startup announced a year ago that the team is excited when Flextronics took over and things were getting more stable. To add to that, last year, Wink was relatively popular, claiming 1.3 million devices connected to its network and 20,000 more coming on each week. But it is very hard to compete against Amazon, which recorded thousands of Echo devices per minute during its recent Prime Day sale.

Flextronics had already been manufacturing Wink’s hardware, which includes the smart home hub and a touch screen home controller that link-up various connected devices in your home, from light bulbs to music to apps. It is unclear if Flex will continue to manufacture Wink hardware.

Will.i.am’s existing products are basically fashion technology and wearables, so the new acquisition of the smart home app is a different game altogether. It’ll be interesting to see how this plays out.

Tech Tips to Upgrade to a Smart Home