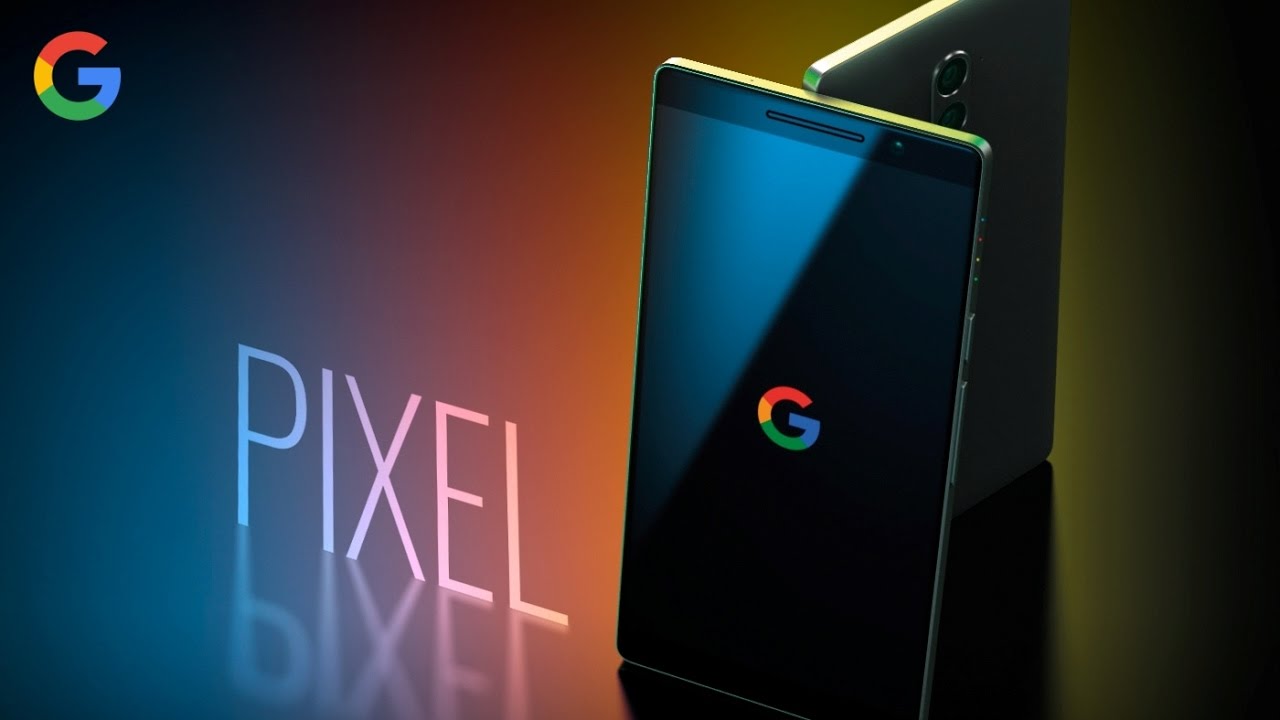 There has been confirmation from several sources that Google will follow suit on Apple’s decision to do away with the 3.5mm audio port. Pixel 2 and Pixel 2 XL are now expected to come with USB-C for both audio and charging, similar to what the Lightning port does on iPhone 7 and its big brother, iPhone 7 Plus.

That’s not the only page Google seems to be taking from Apple’s play book. In fact, there’s every possibility that the larger Pixel 2 XL will come with an OLED display, considering the fact that the company has invested with LG, and the Korean electronics major is going to be building the larger smartphone, codenamed Taimen.

On the camera front, however, it appears that Google is sticking with a single lens system rather than the dual camera sensors that are becoming the standard for premium smartphones. It began with iPhone 7 at the top end, and now Samsung has jumped on the bandwagon for its Galaxy Note 8.

But the real strength of the Pixel smartphone isn’t hardware: it’s Android. Those who opt for Google’s version of Android get fast updates, regular security patches and pretty much the best of Android right from the owners of the platform.

And that’s probably the biggest advantage that Google has, at least over Samsung. The latter’s range of smartphone models straddles every price segment, but their overall sales continue to play leapfrog with iPhone sales figures.

Google is new to the game, but its ability to rollout a major smartphone globally has been proven. The hardware is great, the camera is an industry best, and the OS is always the latest version available.

In terms of revenues, there’s not a lot riding on Google Pixel 2 for Google’s parent company, Alphabet. Smartphone revenues are still in the minor grouping called Google Other Revenues, and it has relatively no impact on the company’s top line performance. Relative to search and other ad revenues, that is.

When you look at it that way, Google has less skin in the game than Apple and Samsung, especially Apple, for whom the bulk of revenues comes from the sale of iPhones. Google also has a lot less to lose, and everything to gain.

Can Pixel 2 help Google garner more market share this year? It very likely will. Android being the dominant operating system for smartphones, most Android fans are likely to go for a Pixel 2 rather than a Galaxy S8 or even a Note 8.

Google has a long way to go before it establishes its presence in the premium smartphone segment, but the signs are right and the market is ready for second-generation hardware from the world’s most omnipresent advertising company.