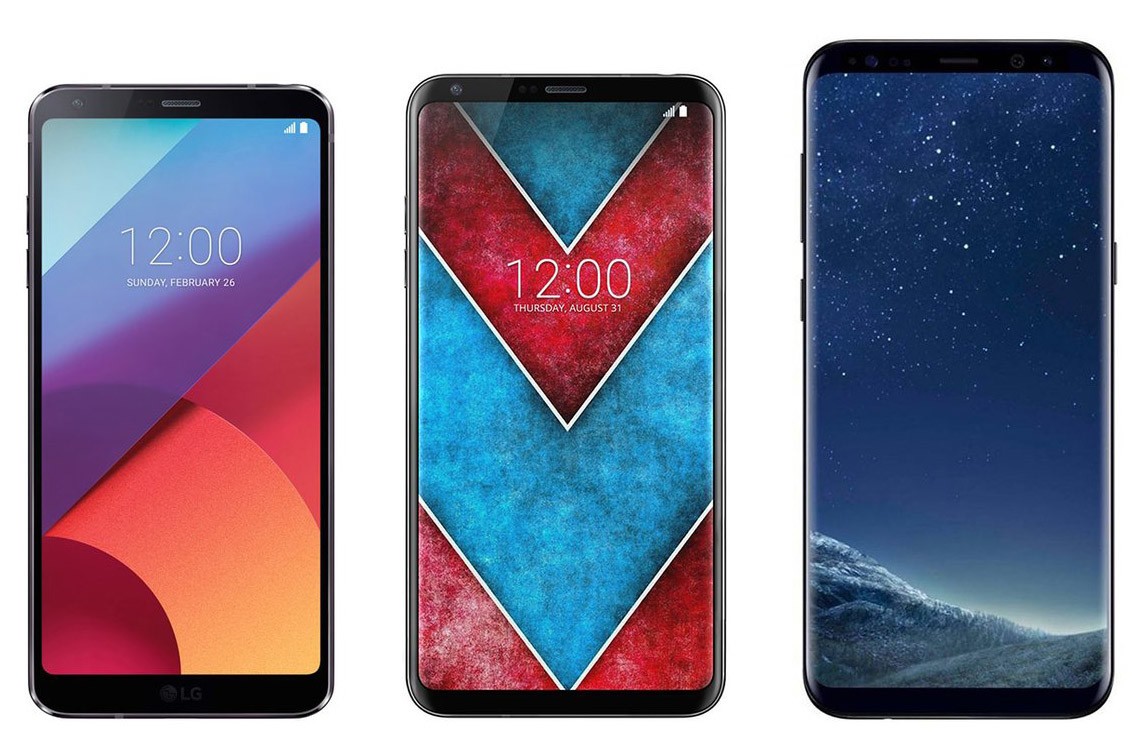 In a recent press release, LG confirmed that the V30, its next flagship device, will sport a curved 6-inch P-OLED Full Vision screen featuring an 18:9 ratio.

Some of the gatherings from the rumors suggest that the upcoming smartphone will be smaller than last year’s V20, which also sported a large 6-inch display. But it seems like the company has worked to get the maximum display size by reducing the top and bottom bezels by 20 percent and 50 percent respectively. With the bezel movement, the LG logo is now moved to the back of the device.

The leaked images further suggest that LG hasn’t taken Samsung’s idea of fully curved edges; instead, the plastic OLED screen indicates that the edges may come curved to fit into the user’s hand. A Corning Gorilla Glass 5 panel, which incorporates shatter-resistance technology, will protect the screen. A source confirms that LG has done away with the second screen in favor of a floating bar for quicker access.

“Expertise in OLED has long been a core competency of LG, and the technology has always been seen as a potential value-add for smartphones,” said Juno Cho, president of LG Electronics Mobile Communications Company.

The LG V30 is expected to run on a Qualcomm Snapdragon 835 chipset, and will be powered by a 3,300mAh battery, with support for wireless charging. Further, it is said to come with 4GB of RAM and 64GB on-board storage, and will sport a 13MP dual-camera setup and fingerprint sensor on the back. The V30 will be priced at around $700, and unveiled on August 31 at the IFA 2017.

LG has been revealing information in bits and pieces about its next flagship device, and we can expect more information before it is officially launched – stay tuned.