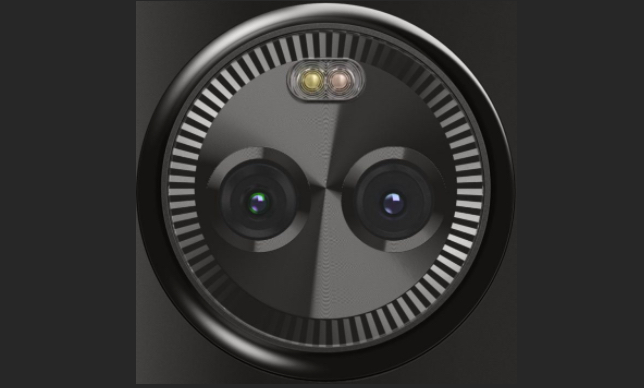 Lenovo-owned Motorola is all set to unbox its fourth generation smartphone, Moto X4. In between all the rumors and leaks around the smartphone, known leaker Evan Blass has posted an image (close-up) to confirm that the smartphone will come with a rear dual camera setup. 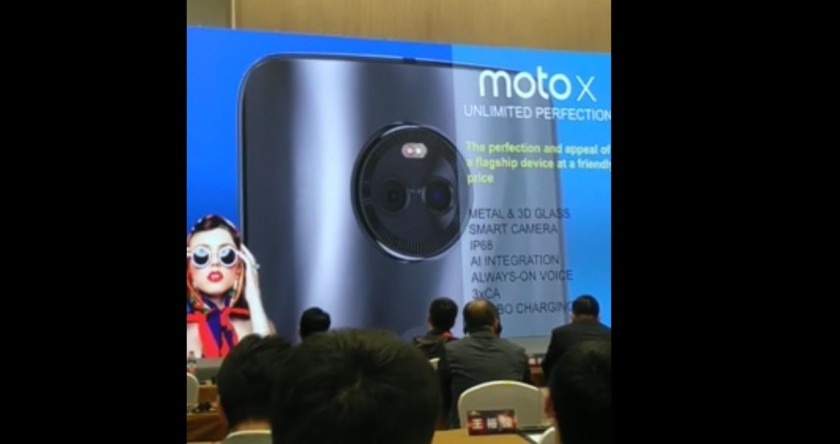 The Moto X4 is expected to come with a 12 megapixel and a secondary 8 megapixel sensor at the back. The rear camera is also rumored to come with AI of some sort. Going by the dual camera implementation on the recently launched Moto Z2 Force and Moto G5S, one of the sensors will most probably be a color sensor, and the other a monochrome sensor. The final version of the camera has dual LED flash units on the top of the module, whereas the original image had the flash units at the bottom.

The Motorola smartphone is also expected to be compatible with Project Fi – Mobile Virtual Network Operator enabled – that will allow users to switch seamlessly between different carriers like AT&T and Verizon. With this, Moto X4 becomes the first non-Google smartphone to support the search engine’s project.  As of now, Project Fi is supported on Nexus 6P, Pixel and Pixel XL.

On the specifications front, the Moto X4 will come with 64GB of internal storage expandable via microSD, and it will be powered by the Qualcomm Snapdragon 630 processor paired with the Adreno 508 GPU. It will sport a 5.2-inch display and a 3,000 mAh battery to keep the lights on, and a front facing fingerprint scanner embedded in the home button. It will run on Android 7.1.1 Nougat out of the box.

If the rumored specifications are true, the Moto X4 will slot in between Motorola’s flagship Z series and mid-range G series of smartphones.

The Moto X4 is expected to be priced at 350 EUR ($412) in the Eastern area of the EU, according to online tipster Roland Quandt.