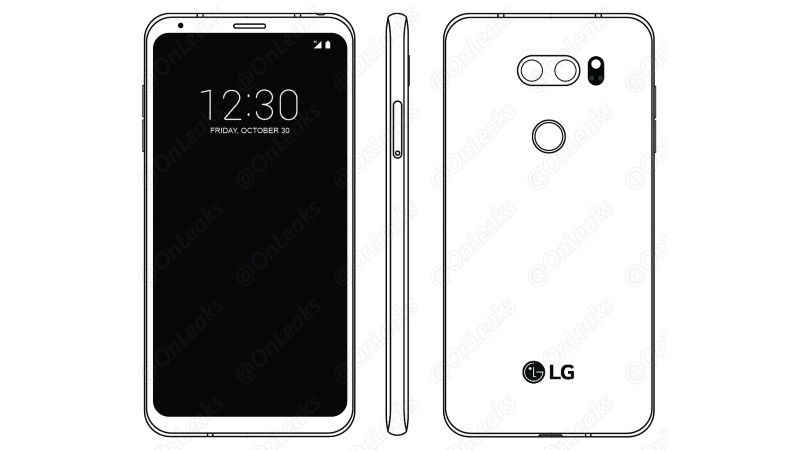 LG’s upcoming LG V30 is expected to be unboxed soon, and the company has sent out press invites for the August 31st event.

With just a few weeks to go before the official launch, the rumors and leaks haven’t stopped flowing in on the upcoming LG V30; the most recent leak shows an OEM battery cover for the LG V30. The back cover comes with the LG logo and is compatible only with LG V30.

The leak comes from the third party retailer Writing.com. The back cover in the image, shows the battery cover made of glass, weighing 0.02 Kg, with a packing size of 14.8 x 7.3 x 0.1. The listing shows that the cover will come in two color variants: silver and dark blue, priced at $11.00. The image re-confirms the dual rear camera on the LG V30. Separate cut-outs for the LED flash, auto focus sensors and fingerprint sensor are also visible. 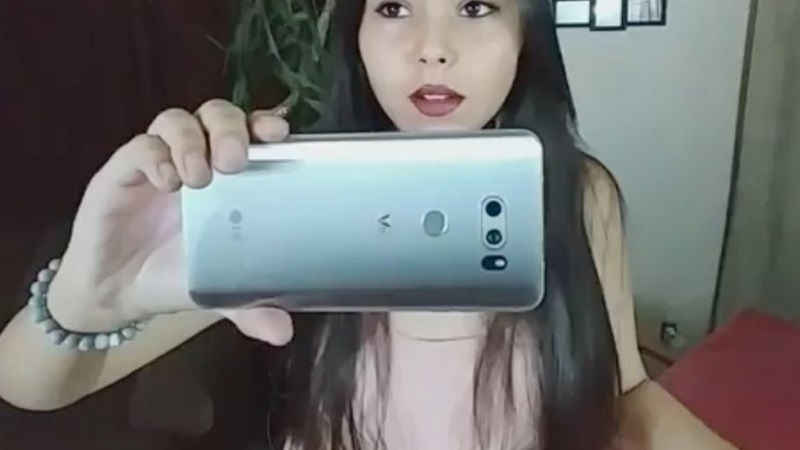 Some of the gatherings from rumors so far: the soon-to-release smartphone will be smaller than last year’s V20, which sported the same 6-inch display. It seems like the company has worked to get the maximum display size on a smaller footprint by reducing the top and bottom bezels by 20 percent and 50 percent, respectively. With the bezel movement, the LG logo is now moved to the back of the device.

The leaked images further suggest that LG V30 could get a plastic OLED screen, which indicates the edges may come curved to fit in the user’s hand. A source confirms that LG has done away with the second screen in favor of a floating bar for quicker access. The device is expected to support HDR10. Corning Gorilla Glass 5, which incorporates shatter-resistance technology, will protect the screen.

The LG V30 will sport cameras with an f/1.6 aperture, while many smartphones this year sport f/2.0 or f/2.2 aperture. This comes as an advantage to LG V30 buyers – lower the f-number, better will be the image. Read more about LG V30’s camera here.