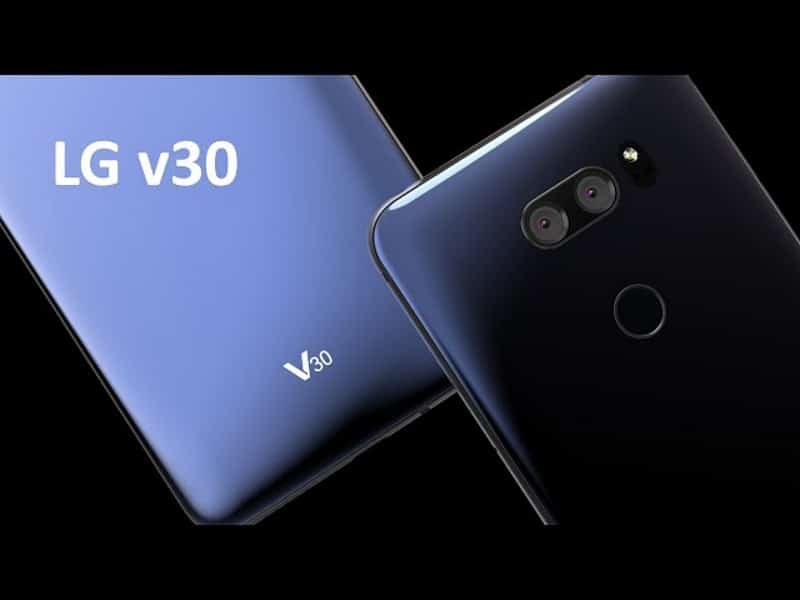 The LG V30, this year’s flagship smartphone from the house of LG, is expected to be launched on August 31, in Berlin. But the latest information shows that LG is planning on a Plus version to be launched simultaneously at the event.

The LG V30 Plus is expected to come with similar features to that of LG V30, except for higher storage, wireless charging and improved audio system with collaboration with Bang & Olufsen.

The report further states that LG V30 and LG V30 Plus will both be released on September 15th in South Korea – the same day the highly anticipated Samsung Galaxy Note 8 is said to be unveiled. So far, there is no update on when the device will be released in other markets.

LG didn’t release the V10 or V20 in the UK or many countries outside of the US, and if the similar pattern is followed then there’s no guarantee that LG V30 will also be released globally. But an internal document reveals that a launch in Europe is scheduled on September 28, and pre-orders will be opened in the US on September 17.

On the price front, the device is expected to come with the price tag that of its sibling smartphone, though it does not come bundled with all that the flagship device features. The LG V30 is said to be priced at $700, and LG V30 Plus at $875. The device will be made available on three mobile network providers in South Korea on September 15.

Some of the known specifications so far: the device will come with and OLED screen and will be Daydream-compatible. The device will sport a curved 6-inch QHD+OLED Full Vision display, making it much bigger and brighter than LG G6, and with the Snapdragon 835 processor. The device will sport 6GB of RAM, a 3200 mAh battery, and IP68 dust and water resistance. The second screen option that was initially talked about may not be included, given that there isn’t much hype on the feature, and there is not much clarity on if the company is still considering this option; else, it will have something similar to G6.

The dual camera is expected to be a real standout feature. The V30 will also be the first smartphone to boast an F1.6 aperture camera, best suited for low light conditions.

With the release of Samsung Galaxy Note 8 and Apple iPhone 8 happening around the same time, the LG V30 and LG V30 Plus are going to face some stiff competition. However, since Apple’s and Samsung’s flagships are expected to be a little pricey this year at $1000 or more, LG may benefit from having two products in the $700 to $900 price band.