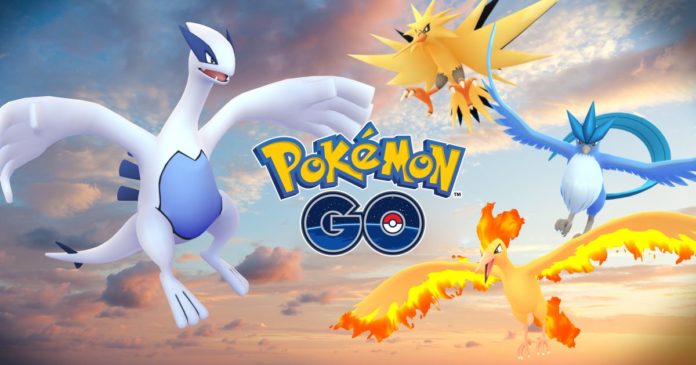 According to the App Annie 2016 Retrospective Report, total consumer spend on Pokémon GO exceeded the worldwide box office gross of Batman v Superman: Dawn of Justice. The Niantic franchise recorded $800 million in consumer spending in the first 110 days, at least 2.5 times faster than some of the most popular games of all time, including Candy Crush Saga, Puzzle & Dragons and Clash of Clans.

By the end of 2016, Pokémon GO reported $950 million in consumer spend. Interestingly, the report shows that the game did not make all that money at the expense of other games and apps. In fact, much of its success is attributed to the fact that it attracted millions of non-gamers to its fold.

The report goes on to say that user engagement on Pokémon GO was almost equal to that of the next 19 biggest games combined.

Pokémon GO proved a lot of things in the past year since its release.

For one, it showed that augmented reality, or AR, is a viable format for social gaming. Second, it has set the tone for other AR games in the future that may not always require additional hardware such as a head-mounted device (HMD). Third, it proved that non-gamers can also be engaged in a meaningful manner.

Will there be other AR games as successful as Pokémon GO? Perhaps. But this gold mine from Niantic has taken things to a whole new level, as shown by the numbers it racked up in 2016 even after being released during the second half of the year.

Big companies are now investing in AR, including Microsoft, Apple, Google and others. As an industry, AR was worth $570 billion in 2015, and is expected to grow at an amazing 80% CAGR from 2016 through 2024, with gaming being the fourth biggest industry driving growth, right behind automotive, medical and aerospace and defense.

AR hardware is expected to grow at an even higher rate of 90% over the next decade, with the smart glasses sub-market expected to top 95% growth annually.

This is the segment that companies are heavily investing in, and it will bode well for the AR industry as a whole. In the next ten years, we’ll be seeing AR infused into several aspects of our lives, including smart cars, gaming and much more.

For now, Pokémon GO is King