Home News Galaxy Note 8 Rumors Keep Flowing: US Model Could be a Poor(er)... 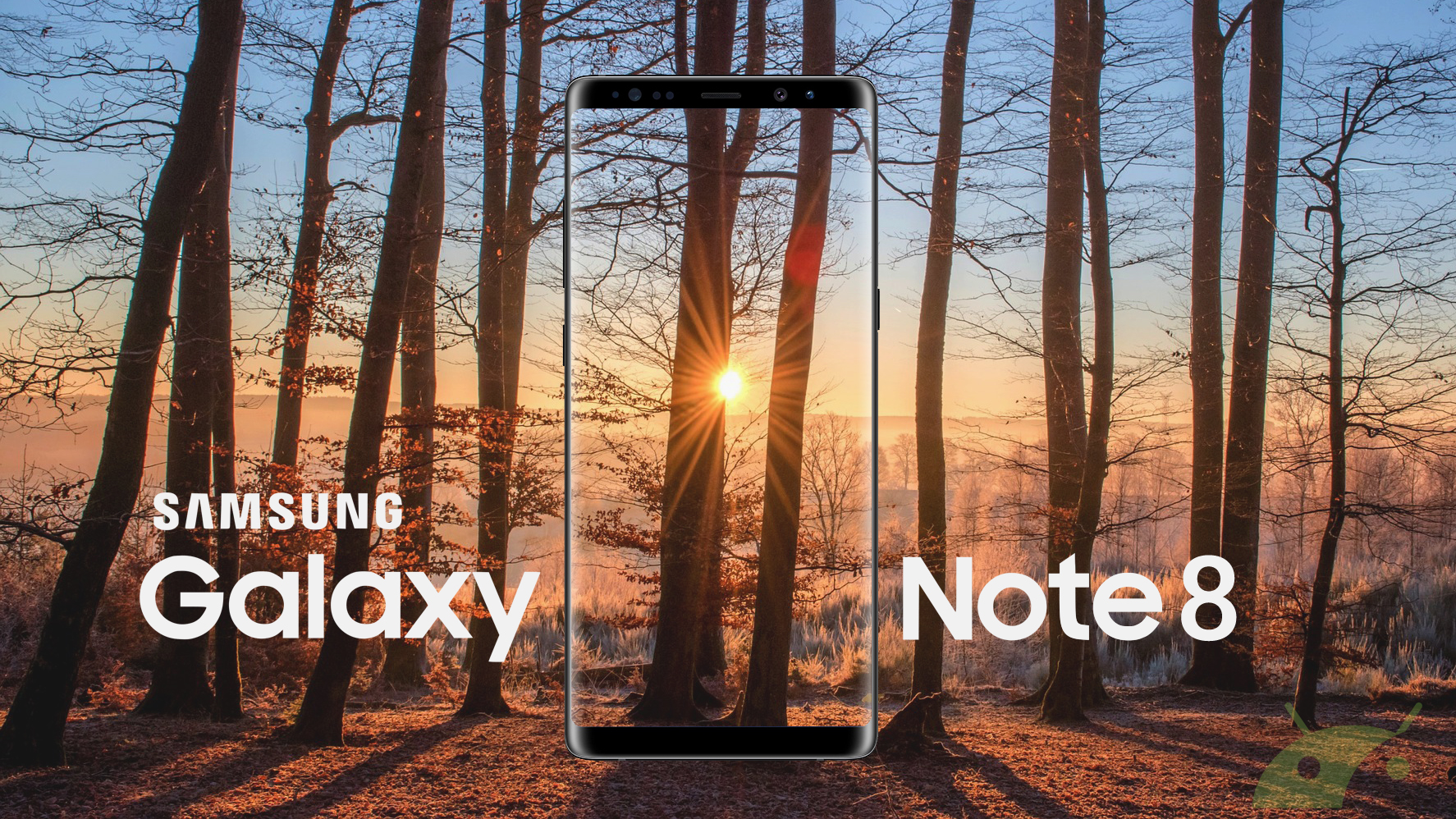 From what we have learned about the device, the Galaxy Note 8 from Samsung is expected to be one of the most advanced smartphones released this year.

The device will come with advancements on both fronts – hardware and software. With less than a week until the official launch, the hype hasn’t stopped on what the device is packed with.

Recent leaked screenshots give us a little more insight into the upcoming flagship. Samsung is pushing hard to get the device out on time, and does not want to disappoint by delaying the launch. Because of this, Samsung may have to compromise on some of the features; the on-screen fingerprint sensor and the highly talked-about Android 8.0 “0” version, might not be part of the release. A few sources confirm that it might take much longer for Samsung to update the Galaxy Note 8 to Android O.

The device will come with 6 GB of RAM; if true, then it will make the Note 8 the first Samsung Note series phone with that much RAM.

It is confirmed through benchmark test results that the model number SM-N950F will come with Samsung’s octa-core Exynos processor, and it crushed the Geekbench 4 test both in single and multi-core. In the US, model number SM-N950U will be powered by a Qualcomm Snapdragon processor.

But it looks like the processor for the US doesn’t measure up to the chipset that Samsung has built. Given the Samsung Galaxy Note 8 test results for single-core – 1815 – and multi-core – 6066 – are lower than that of the Galaxy S8 – 2000 – and S8 Plus – 6700 – it is unclear if the discrepancy will have any impact on the performance between the two Note 8 models. It’s also possible that Samsung was running beta software during the benchmark.

To note, Samsung Galaxy Note 8 will ship new Emperor Edition with increased internal storage but not RAM boost. GFXBench shows that Note 8 will sport a 6.4-inch display with a resolution much higher than what is recorded on the AnTuTu benchmark.