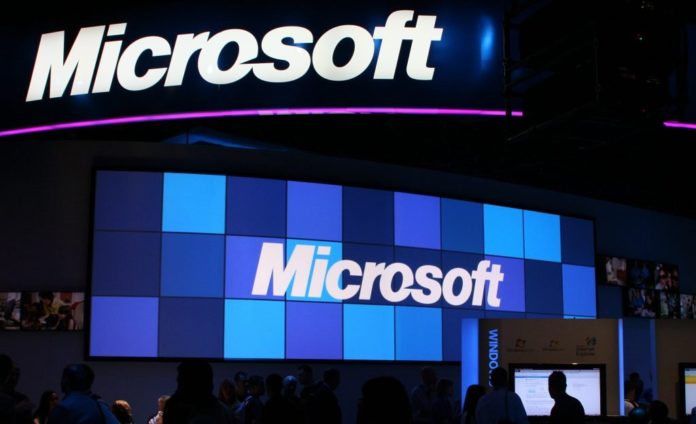 Microsoft has already proved that the company is going to keep pushing the boundaries on the cloud computing front as it races towards $20 billion in annual revenue from the segment. Microsoft’s strength in cloud can be directly attributed to their success in the Office Productivity space, where Microsoft’s Office 365 enjoys a base of more than 100 million monthly active users. 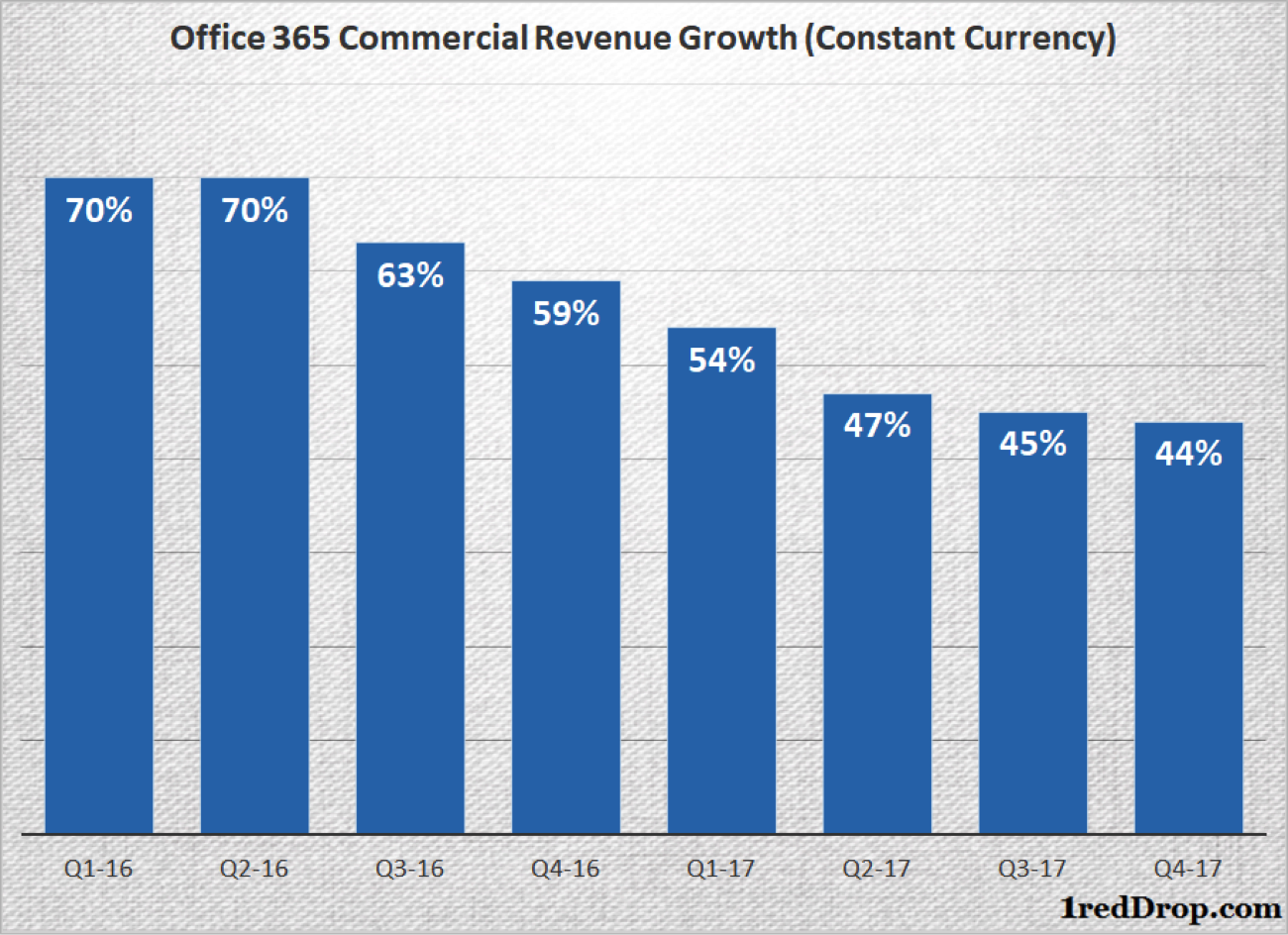 With no clear competition to hold it back, Office 365 continues to surge, with the company reporting 44% growth in Office Commercial revenue during the fourth quarter. Sales have now grown in strong double digit rates since the company started reporting Office Commercial revenue numbers in 2016. For a product with more than 100 million users, revenue growth of 44% is huge, and it clearly shows the lack of competition in the segment and how Microsoft is running away with the market.

Microsoft started providing Dynamics 365 commercial revenue numbers only during Q3-2017, and it will remain the number I will keeping an eye on over the next four quarters. The ERP and CRM markets are both huge, and if Dynamics 365 can keep climbing up in that segment, it not only brings more revenue to the table, but also makes Microsoft the one company with a solid product line that cuts across the entire enterprise management segment.

Office 365 to address Office Productivity, Dynamics 365 for the ERP and CRM market and Azure for infrastructure services. No other company, at least not yet, can boast of such a breadth of products in the cloud computing industry, making Microsoft a solid single vendor to offer all the solutions a company would need for its cloud requirements. This will go a long way in cementing their leadership position at the top of cloud for a very long time.