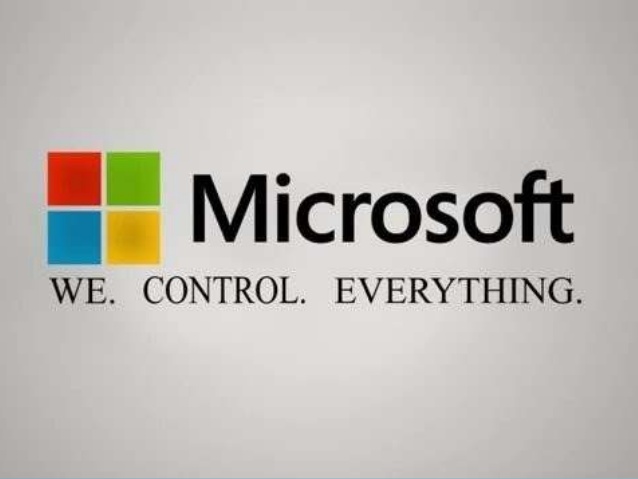 Microsoft’s marketing efforts leave a lot to be desired. While the company is known for its aggressive promotional and sales strategies, they don’t always go down well with the average consumer. When it comes to Surface Phone, however, it’s an area that Microsoft really has to think through before deploying its usual methods.

One of the reasons why that is, is that Surface Phone is not your average run-of-the-mill product or a simple upgrade from an existing version. If rumors are true, Surface Phone will be a revolutionary mobile device capable of far more than the average smartphone. It will run traditional desktop apps, it will be seamlessly extendable to a larger screen via Continuum, it will be capable of supporting high-end holographic and augmented reality experiences, and it will run on a version of Windows 10 that’s very different from any conventional operating system currently available.

The second reason is that this will be Microsoft’s major re-entry attempt into the mobile devices market – possibly its last chance. Of course, they have the Surface line that’s already doing well, but Surface Phone addresses a specific market that’s already bloated with more players than the industry can handle.

How Can Microsoft Overcome These Marketing Challenges for Surface Phone?

Microsoft cannot and must not use its typical marketing ploys to get people to adopt Surface Phone in any meaningful way. It cannot afford to deploy a marketing campaign that’s anything like what it’s done before. This is not Windows, which more often than not was force-fed to a market that resisted and continues to resist change. In fact, Windows 10 is a perfect example of that resistance because, after two years, only 27% of the world’s desktops run on the new OS version; meanwhile, Windows 7 has the lion’s share of the market with nearly 50% market share.

So, it’s clear that Microsoft can’t force Surface Phone down people’s throats. Besides, with Android and iOS standing at the gates of the smartphone industry like two rabid guard dogs, Windows as an operating system doesn’t have a chance at it no matter how fancy Surface Phone is.

It’s equally clear that it cannot be marketed as a smartphone, because it’s not. In an earlier article, I outlined why Surface Phone was not a smartphone in the conventional sense, and therefore could not be presented to the market as such.

So, how can Microsoft overcome these humungous challenges?

The plan is simple enough to understand, but extremely difficult to execute. The essence of the ideal marketing plan for Surface Phone is that it must be showcased for what it is: an extremely versatile and highly productive device for the business and enterprise segment.

It is the enterprise market that Surface Phone must first address. As of today, there is no smartphone that can accomplish whatever Surface Phone will ultimately be able to do. Say what you like, but there’s still no operating system that can rival Windows. Android is great, but it’s purely mobile. Even Google’s own efforts to bring Android to desktop via Chrome OS is far from reaching its full potential. And, as for iOS and macOS, Apple has clearly said that it wants to keep them separate.

That will mean a hybridized form of Windows – which has been the company’s vision for Windows 10 – that is far superior to anything else on the market – at least, as far as bridging the gap between desktop and mobile is concerned.

And that’s why the enterprise market is the ideal target segment, because that’s where the gap between mobile and desktop is felt the most.

That also gives us a clue as to the marketing approach that Microsoft needs to take. Surface Phone has to be presented as a mobile office of sorts, where employees and businesspeople can get their work done on the move without requiring a full-fledged PC to access mission-critical digital assets and software.

This is not a device for the consumer market, although that segment will lap up Surface Phone when it hits store shelves. This is a pure-play enterprise mobility and productivity device.

But Microsoft has to understand this, and market Surface Phone conceptually rather than as a hardware product. Will it be able to do that? The company’s experience with Surface tablets and laptops should have given it some knowledge about marketing hardware products, but will it be enough? Apple is king in that area, and Microsoft would do well to emulate what the Cupertino tech giant has achieved with its product line, not the least of which is the marketing genius behind iPhone that has made it the most desirable (and least affordable) smartphone in the world.