Home News Samsung Galaxy Note 8 to Come with Experience 8.5 Out of the... 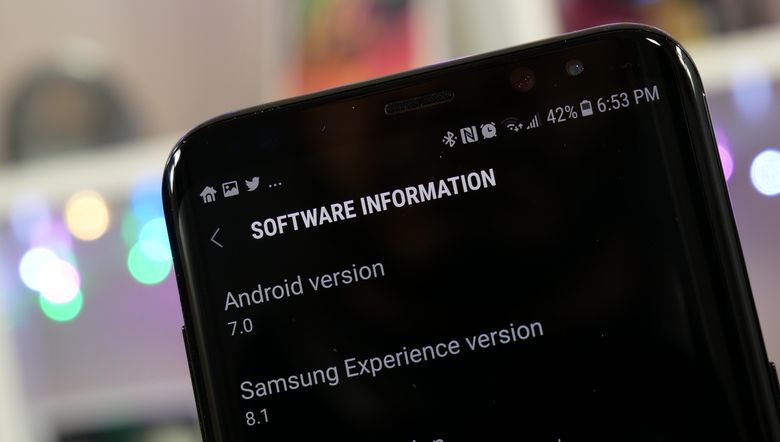 The Samsung Galaxy Note 8 launch is around the corner, and now we hear that the Note 8 will be much more advanced than we have talked about.

Galaxy Note 8 will now come with the Samsung Experience 8.5, the advanced iteration after 8.1, which is currently running on the Galaxy S8. It will come with some new features not seen in its predecessors. The latest version is said to be more stable in performance and has a revamped layout, including a redesigned settings pane and a Pixel-like-swipe-up gesture to access the app drawer.

There is no detailed information on what the higher version will be bundled with, but a few sources report that Experience 8.5 will come with certain improvements, including better performance and a lot smoother than 8.1 is right now with dropped frames and so on. The speculation is that iris and face recognition will also get a boost from what’s already there on Galaxy S8 and S8 Plus. Samsung has already distributed the new UI to some wireless carriers around the globe for testing.

Samsung will be rolling out the latest version of the S8 soon as well, but hasn’t confirmed a timeframe, only saying that it might take two months or so.

If the specifications for the Note 8 that we’ve seen so far are true, then it certainly makes the Galaxy Note 8 well worth the money, especially if it’s coming with Samsung Experience 8.5.

The Note 8 is expected to feature a 6.4-inch QHD screen Infinity display and will be powered by Exynos 8895 and Snapdragon 835 depending on the market. Rumors suggest that the upcoming flagship will pack a smaller 3300mAh battery, which could be a cautionary step considering what happened with the Note 7’s battery. The Galaxy Note 8 is expected to be Samsung’s first mobile offering with a dual camera setup, with its imaging system being rumored to consist of two 12-megapixel sensors and a dual-LED flash. The device will come with 6GB of RAM; if true then it will make the first Samsung Note series phone with that much RAM.

Samsung has scheduled the Unpacked event for August 23 in New York, so only three days to go before we see the real Samsung Note 8.