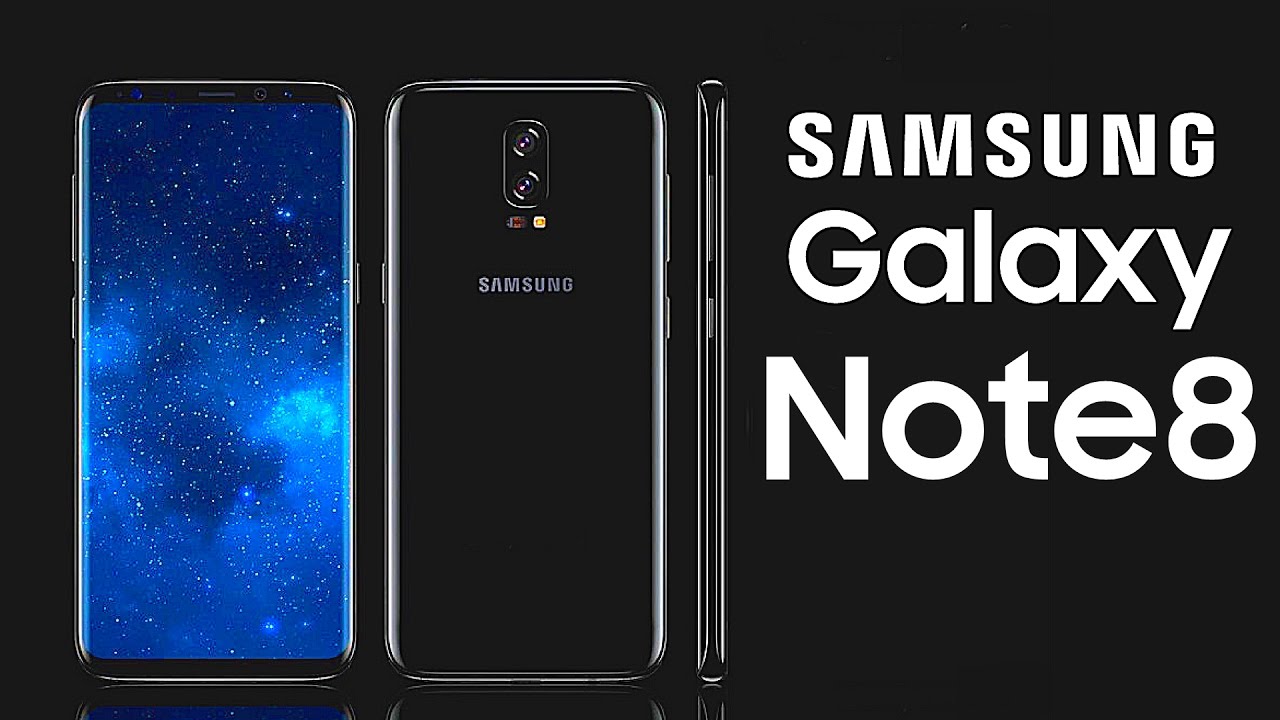 There’s tremendous excitement surrounding the New York Unpacking event of the Samsung Galaxy Note 8 tomorrow, August 23. Surprisingly (or unsurprisingly), the leaks continue to flow, with the most recent one making its appearance practically on the very eve of the landmark event.

The leak in question is a brochure for the Note 8 that was meant for the Australian market, and it lists the main features of the device, including the dual camera and wireless charging capability.

That said, it is still a rumor and there is no confirmation from the company yet that the brochure is genuine, but here’s what it reveals:

The Samsung Galaxy Note 8 will sport a 6.3-inch QHD with Infinity Display, whereas the previous rumors suggested the device will have a 6.4-inch display. The phablet will also feature an iris scanner and wireless charging, and an S Pen (stylus) is also part of the picture, confirming its existence. Further, as expected, the Galaxy Note 8 will be IP68 dust and water resistant.

The S Pen features will allow the user to take notes even if the display is turned off. The brochure also talks about Smart Switch software, and the device will launch in two color variants – Black and Gold. There is no mention about the new color Deep Sea Blue, so it could be reserved for other markets than Australia.

On the camera front, the device will be packed with a dual camera with f/1.7 lenses, with 2x optical zoom and Optical Image Stabilization, as well as iris scanning for security. The camera setup is something similar to Apple iPhone 7 Plus from 2016, as well as other brands of premium devices being released this year. Also, a telephoto lens will be included in the Galaxy Note 8. The brochure doesn’t reveal pricing information for the Galaxy Note 8.

Samsung is now under pressure to make the upcoming Note 8 stand out as a class-leading device. And we’ll know about that soon enough. Samsung will be launching the device tomorrow, but is not expected to go on sale until September, when Apple reveals its own 2017 flagship, the iconic and landmark iPhone 8.