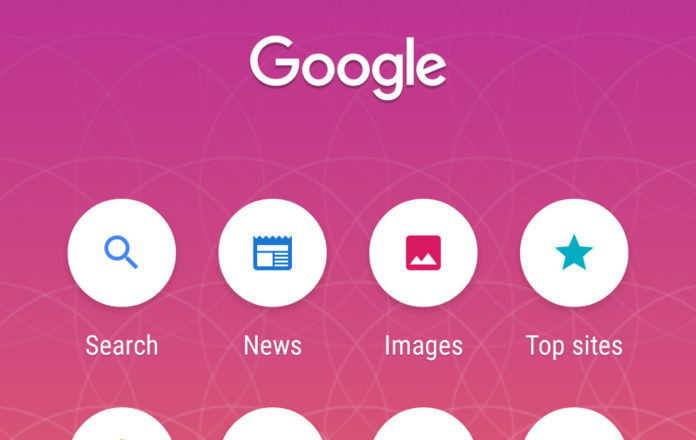 Google is releasing another search app – a data-friendly version – for its mobile platforms. The app helps users with low data caps and inadequate device memory navigate the web without having to worry about allowances and limits. The project has been piloted in Indonesia, and spotted by the keen-eyed team at Android Police.

The ads on Facebook show that the app, called Search Lite, has been shared with those signed up for testing in Indonesia, and possibly the Indian market.

The Search Lite app is primarily designed to allow the user to access Google’s search engine in low connectivity areas, and on plans with limited mobile data allowances. It also supports offline features, and particularly useful in situations where internal storage capacity for Internet sessions is low. The downloadable app is also expected to take up less space on the device, and might require less RAM to operate; this part is unclear but, given the primary requirement, it should not take up much storage or resources. It is designed as a slimmed-down version of the full-fledged Search app, catering to the specific needs of smartphone users in emerging market.

Apart from the aforementioned connectivity features, Search Lite also lets the user change between a couple of languages by swiping the screen from the side while the app is open. In the new app, the search bar is more easily accessible, and shows suggested keyword additions on top during the search. It also allows the user to perform voice as well as text searches. And the settings have also been fine-tuned to allow the user to confine search results.

It is clear that the app is still in the experimental phase, which signals that it is likely to get tweaked based on feedback collected during this phase. Google might eventually roll out the app to other emerging markets, where data and memory are often of concern.

Last year, Google released a similar lighter version of the YouTube app, called YouTubeGo, which was launched in India and other emerging markets. The YouTubeGo app lets the user save clips offline and watch videos without much buffering, even in poor connectivity situations. Google has also redesigned the news feed for its mobile search app and made it more user-friendly.

Google also has plans to do away with the URLs of pages in mobile search, to make the user interface more legible.