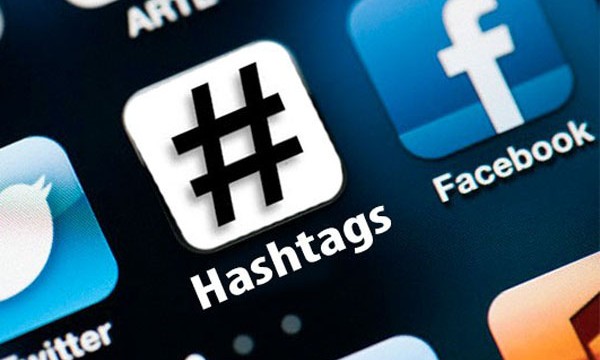 Not many people know about Chris Messina, the man behind the birth of the hashtag ten years ago. He is a former Google and Uber Engineer, who tweeted ten years ago “#barcamp”, thus giving birth to hashtags. Since then, it has evolved to the extent that it has become part of our everyday language. Apparently, there is an average of 125 million hashtags tweeted each day.

The thought came into existence when Messina’s friends in San Francisco were getting annoyed when their Twitter feeds were getting filled with messages about the South by Southwest conference which they had chosen not to attend. To make the emerging social media platform more useful, he thought of coming up with a signal so that users could see only the tweets that interest them.

A few thought of a forum, but Messina was not convinced, and wanted to create something simpler. During his research, he came across a platform using the pound sign, which gave him an idea. He sent a tweet to Twitter asking about their thoughts on using a pound sign before a topic like “#barcamp”

The ball was set in motion, and since then, hashtags started to gain more and more popularity on the social networking site as people sought to interact with like-minded people; and naturally, football fans were at the forefront.

Twitter says the most tweeted TV show of all time is “The Walking Dead” (#TheWalkingDead), although we like to think “Game of Thrones” (#GOT) will soon lap it.

From the time the hashtag was introduced, it started growing and, in 2007, the most tweeted hashtag used was more than 9000 times, and the current record says the hashtags have been used over 300 million times.

Just taking a tournament or a sport’s official hashtag into account, the top few are #FCBLine, #Arsenal, #WorldCup, #Euro2016, #Football, #UCL, #MUFC, #HalaMadrid and so on.

Later, Instagram started to use the hashtag with some posts – today hashtags are used widely on several platforms, to label a particular conversation or label photos to get more people’s attention.