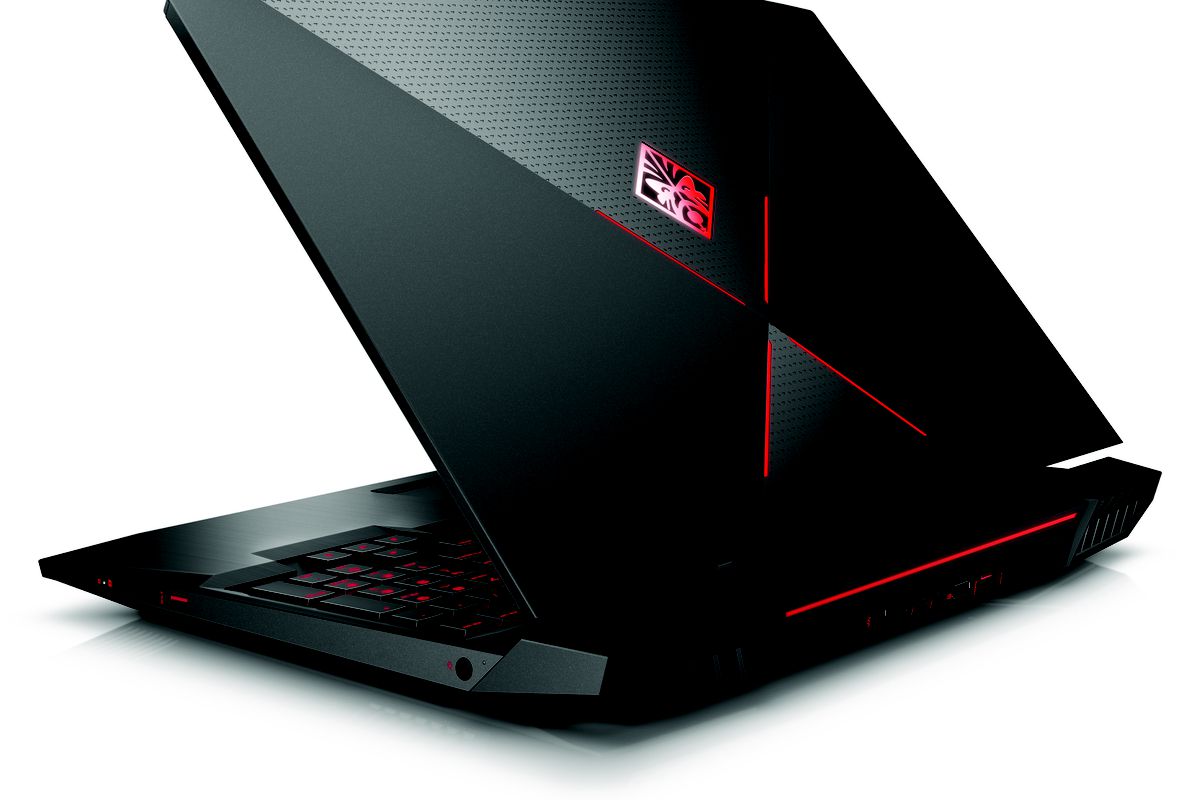 HP has released its first high-end laptop designed for eSports, called the HP Omen X, with an option to overclock and go faster than expected.

The laptop is designed for gamers, and comes with with overclocking potential. It sports a mechanical keyboard with programmable macros, along with RGB lighting on top of every key on the keyboard. Also, it has a translucent window to give an inside view.

HP Omen X comes with a 17.3-inch display (also available in 15.6 inches) with vapor chamber cooling, and is high powered, with the capacity to allow processor and memory overclocking, along with factory-overclocked graphics chips up to the GeForce 1080. The HP Omen X is designed to be a rare exception, with integrated vapor chamber boasting four 3.5mm heat pipes to blow away the heat from the GPU and CPU, and four rear corner-mounted radiators to get maximum performance. It’s clearly a gamer’s dream, and is designed specifically with that in mind.

The buyer has a couple of options to choose from: either a 1080p 120Hz or 4K, depending on the user’s preference between frame rates and sheer pixel density – the laptop also features Nvidia G-Sync support for smoother gaming action. The HP Omen X will have a slew of ports that include two Thunderbolt 3 connectors and a headset ready dual audio jack with Bang & Olufsen-tuned speakers. DTS headphone capability will provide simulated surround sound when using a headset.

The HP Omen X laptop is expected to be available in the Europe, the Middle East, and Africa in November, with a price tag of $2299, although the video for the gadget shows $1,799 as the starting price, which could be the 15.6-inch variant. It is still unclear if the price will be hiked based on the component choices. If so, we’re still in the dark about base model specs.