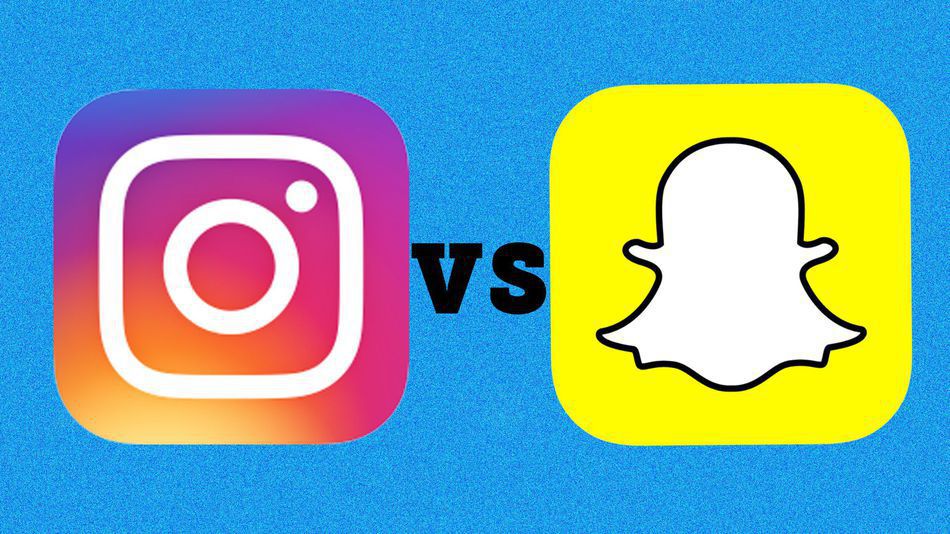 Facebook is experiencing an uninterrupted slowdown in usage among teens and young adults. According to the latest projections from eMarketer, Facebook usage is on a decline for the second consecutive year.

A few people have chosen to stay away from Facebook completely, and they’re being called “Facebook nevers”; that’s the segment that’s in favor of rivals like Snapchat, and the remaining teens and young adults appear less engaged on the main Facebook platform.

While other social apps like Snapchat and Instagram are seeing double-digit growth, it is reported that the younger crowd is looking for more visual communication platforms.

Research firm eMarketer forecasts that Snapchat will overtake Facebook-owned Instagram in terms of demographics this year. This shows a significant boost in its US share of social network users to 40.8 percent, which is projected to push further by 2021. Meanwhile, Instagram is expected to maintain its reach through this timeframe, with monthly usage in the US growing by 23.8% in 2017.

The upper hand for Facebook is that Instagram, the preferred platform of the younger generation, is owned by the company. Though there is a decline on the Facebook front, marketers can still reach the younger crowd through Instagram.

The research firm also reveals that the Snapchat will overtake both Instagram and Facebook in terms of the younger crowd using the platform, for the first time, in 2017. Snapchat and Instagram continue to attract the younger crowd, including those that are drifting away from Facebook. Snapchat has almost doubled its user base over 2015 and 2016, and is expected to further increase it by 20.2% by end of 2017. The projection is that Snapchat – with its visual focus – will eventually take on Instagram in the long run.

Facebook is still a big player in social media, and Instagram helps take the edge off, but the way Snapchat is growing is expected to pose a major challenge to the social media major.