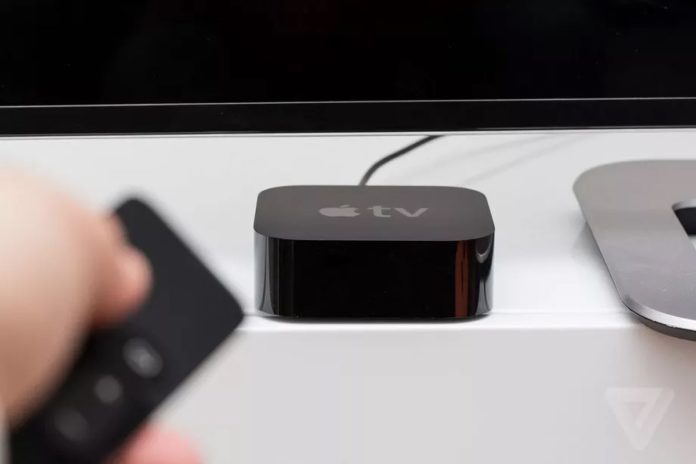 Apple TV will get 4K video streaming in its next iteration, a long pending upgrade that’s been on the sidelines for close to two years.

Alongside the launch of iPhone 8 and Apple Watch series 3, Apple is expected to unveil a faster processor streaming higher-resolution 4K content on the next generation Apple TV. The company is also expected to reveal some of its plans for video content. The company is far behind on developing scripted shows and other video content when compared to companies like Amazon and Netflix.

Apple has always been more focused on building its iPhone market, as more than half of the company’s annual revenue is from iPhone sales. But other services like App Store, Apple Pay and Apple Music have generated 16 percent of the company sales in the most recent quarter, and Apple wants to double-down on original content with a billion-dollar ante.

With 4K integration, content will be displayed at twice the resolution of 1080p high-definition video. To bring out the fullest potential of the app, the box will need to be paired with a television supporting 4K HDR. Apple will also upgrade its first TV app that was launched in 2016 to support live streaming.

The upcoming Apple TV is the company’s fifth generation of the device; the fourth generation box was launched back in October 2015.

The company could pair up with Vevo, Netflix or Amazon Prime Video to provide 4K content. Also, it is revealed that it is in talks with production houses to supply 4K versions of movies through iTunes. Apple is also working on its own content and has already released its video series, and the billion-dollar investment is a statement that the company is now getting serious about content.

Apple is all geared up to release a series of products this year – three models of iPhone, one of which is said to be the most expensive iPhone ever, the Apple Watch, an upgraded iPod Touch, and now Apple TV streaming 4K, marking this calendar year a successful one for the Cupertino tech giant.