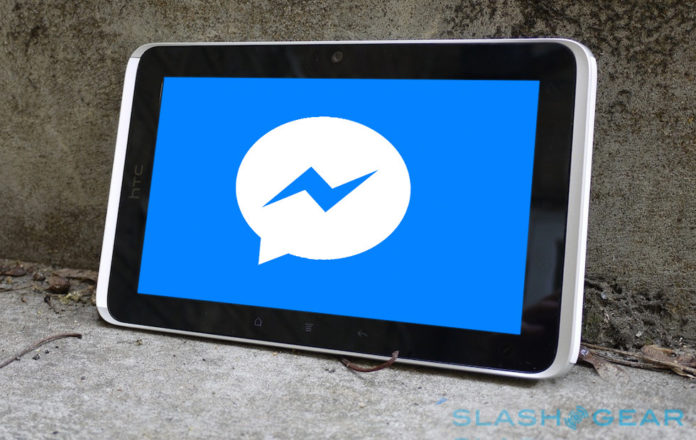 After being successful as a social media company, Facebook is all set to get its hands dirty with hardware. No, this is not another Oculus-like acquisition. It’s an organic hardware move that brings Andrew Bosworth to lead the project.

Bosworth has been a part of Facebook since January 2006, recently served as Vice President of the ads and business platform. He has been instrumental in getting a number of core products out, including recent changes to the most significant part of Facebook – its News Feed. He is also a close confidante of Mark Zuckerberg.

Facebook’s plan is to create a video chat device for the home, the first major hardware product from its experimental unit, Building 8. The video chat device is said to be laptop-sized, with a touchscreen and a smart camera. The idea of having a larger screen and smart camera technology is to capture all the people in the room. Though the device is in the prototype stage, a known source confirms that the device is already being tested in employees’ homes.

The new report threw some light on the upcoming video chat device, and it is codenamed Aloha. The company’s objective seems to be a standalone smart speaker similar to Amazon’s Echo Show. Given that the company already has its fingers in the 3D sensing pie, the device will use facial recognition of people participating in the video chat, and will cover a larger area than most video capture hardware. Further, the news is that the folks in Building 8 are also working on a 360-degree camera as well as a necklace with sensors.

The team believes that investing in virtual reality has a long-term advantage, and that it can bring the world together in entirely new ways. Bringing the world together is one of the company’s visions, in fact. Acquiring Oculus was part of that vision, and so is this new push into in-house hardware products.

The plan is to release Aloha in May 2018 with the price tag of $499. However, these are all part of the initial conversation, so the date and price might change as the project evolves.

Facebook has acquired top notch executives to lead its push into new technologies. The company previously poached top executives for its Building 8 labs, such as former Google executive Regina Dugan, to head Building 8.

After the success of Amazon Echo and Echo Show, the team realized the potential of a visual-based smart home device, and is going at it with gusto.