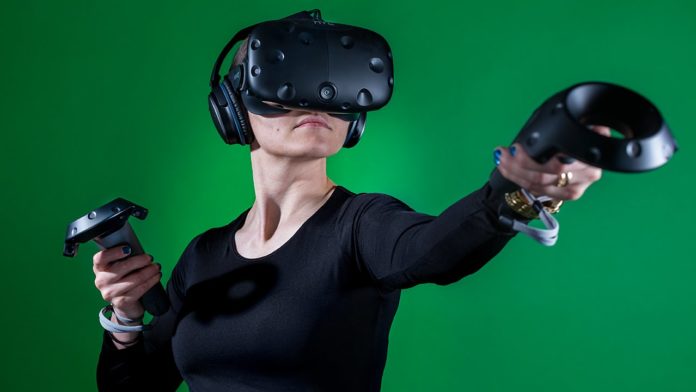 HTC is currently mulling over the idea of spinning off its Vive VR business. The company hasn’t been really doing well in the smartphone segment with the big players Apple and Samsung currently dominating the market. The Vive was developed by HTC and Valve to deliver the best VR experience. We know that its VR hardware division was successful in partnering with an international base of users, developers and businesses, and is growing each day. So the news comes as a bit of a surprise.

The company’s VR headset business is doing well, but the smartphone division hasn’t fetched much value in the market, and has caused a decline in the company’s profits. The right option for the company now is to sell its VR division, because it would be quite a challenge to get a single buyer for its entire business. Moreover, virtual reality is a huge market right now, so selling off Vive could be just the kind of leverage that HTC’s smartphone business needs as it gets into shape.

Last year, HTC saw its share prices fluctuating even as its virtual reality division was looking strong. The company originally decided to spin off the VR business into its own wholly-owned subsidiary called HTC Vive Tech Corporation. Now, reports say that the company is planning to sell the division, and it unclear how the deal will actually go through.

The Vive is definitely a standout product that reportedly sold over 190,000 units in the first quarter.

Considering that Vive holds a 60 percent market share of Valve’s Steam gaming, at this point, Valve may look at its options for buying out the Vive division. A few speculate that Valve isn’t into acquiring high-profile companies, but given the market share and its potential in terms of revenue, that’s likely to happen. Moreover, Valve’s PC gaming digital store has been doing well.

On the other hand, HTC isn’t giving up altogether. The recent launch of its flagship U11 and the contract manufacturing deal with Google for the Google Pixel 2 shows that the company is working towards making its smartphone division profitable. But then again, we have to see if HTC will be able to sustain this, and for how long.

Also, recent information shows that Google has confidence in HTC, and there are possibilities that Google may consider buying HTC to bolster its hardware manufacturing capabilities.