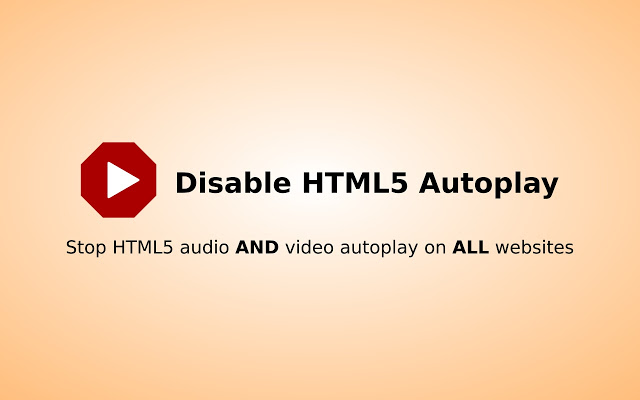 Google Chrome’s next feature will allow users to turn off auto-playing videos on specific websites until resumed manually. This is a much-awaited feature among a lot of users who don’t find auto-play videos amusing. The new feature is currently available in the experimental Canary update of the browser.

You can try it right now if you download the Canary build, but it’s highly stable and likely to have multiple bugs, so consider yourself warned.

The feature will have advanced functions, such as: once the user mutes the specific website, it remains so until the user undoes the action. The existing feature does allow muting on a temporary basis by right clicking, but it’s undone once the user closes that particular tab or the browser itself.

François Beaufort, Chromium Evangelist at Google, announced that the Chrome team is still experimenting with a mute and un-mute function on a website directly from the Page Info bubble. He added that it might take a few weeks or months before we see the feature on Google Chrome.

It’s easy to activate the feature: simply click on the security status that is located to the left of the website address bar, and then the option to mute the site can be found within the list of details and permissions. Once it is activated, it remains so until the user turns on the option.

In a post, François Beaufort said, “This will give you more control about which website is allowed to throw sound at you automatically.”

Most videos are advertisements, but certain sites have their own content play automatically. This feature gives a greater level of control over what the user automatically sees and what they want to mute out, and it’s particularly useful in an office environment.

Apple is also reported to be working on a feature similar to what Chrome is getting. The goal is, once again, to allow users to keep automatically-played videos in check, for its upcoming macOS High Sierra desktop OS as well as its Safari browser.