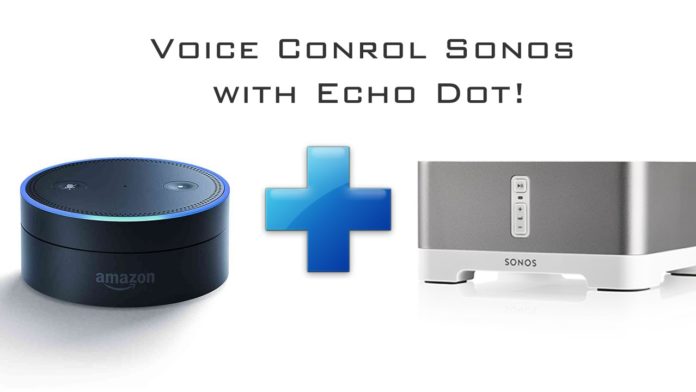 Amazon’s Alexa is getting smarter with every new feature added, and the current focus is on the overall entertainment experience at home. The recent addition, dubbed “multi-room music” for Amazon Echo devices, makes Alexa even smarter. Essentially, the new feature will allow device owners to synchronize music across multiple Echo devices in their home using voice commands. The company also said that an extension to this feature will be released soon, which will bring the ability to control multi-room music on other connected speakers using voice commands.

Echo device users can now command Alexa to play their favorite artist or other music with specific commands for location. It’s a lot more precise: just sync up multiple Echo devices and group them in the Alexa app – with a minimum of two speakers – and name them accordingly. For instance, upstairs master bedroom, living room, downstairs and so on. Once the group is created, you can ask Alexa to play music in specific areas, and she’ll do the rest.

For now, the features work well on Amazon Prime Music, Pandora, TuneIn and iHeartRadio. Other services like Spotify and Sirius XM will soon be compatible with the feature, but the company hasn’t announced any timeframe for this.

The new feature is available in the US, UK and Germany on Echo devices, Dot and Echo Show smart speaker systems. Also, developers can sign up to request access to the new AVS developer tools.

Notably, Amazon speakers aren’t known for great audio quality; it is Alexa’s features and abilities that are helping sell them like hot cakes. The speculation is that the company is working on a new high-end speaker to compete with Apple’s HomePod, scheduled to be released end of 2017.

Amazon has also announced that it is working on an Alexa Voice Service (AVS) multi-room music SDK, which will be available early next year. This will allow device makers to integrate the new music feature with their own hardware, where their consumers can stream their music across Echo and other AVS-compatible devices at the same time. Integrating with other standalone speaker systems might impact the demand for Apple’s device when it comes out.

“Alexa set the standard for voice in smart homes, so working with Amazon to bring voice control to Sonos for the first time was an obvious choice,” said Antoine Leblond, VP of Software at Sonos, in a statement.