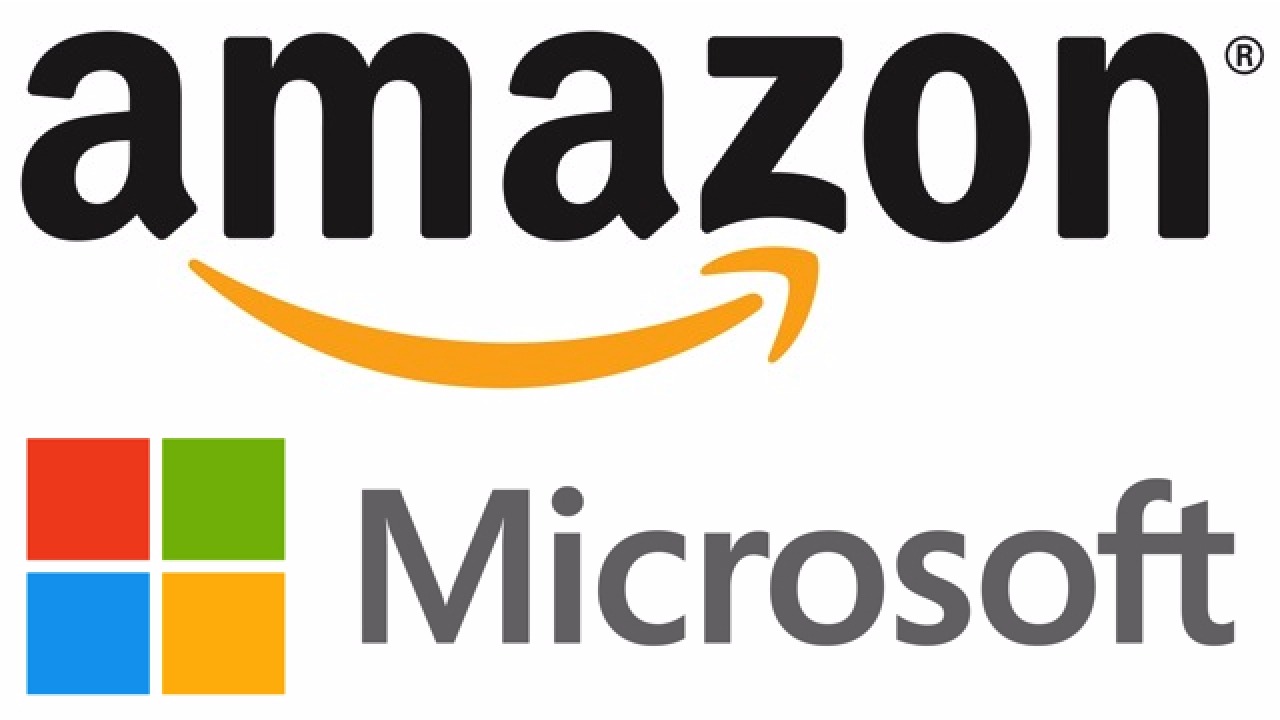 Microsoft and Amazon are going to join hands and pair up their respective digital personal assistants, Cortana and Alexa, opening up a wide array of options for users – a smarter move than competing with each other.

Microsoft’s personal assistant, Cortana, was announced a few years ago as a specialist at organizing your life on Windows devices, and that has since been extended to iOS and Android as well. Amazon’s Alexa comes with dozens of features and thousands of skills to enrich the smart home experience.

The collaboration is the first of its kind, and will offer more choice and value, and offer consumers access to both intelligent personal assistants. It’s a win-win-win for Microsoft, Amazon and the consumer.

Microsoft’s CEO, Satya Nadella, in Amazon’s Press Release, said:
“The collaboration between Microsoft and Amazon reflects our belief that when people and technology work together everybody wins.”

This integration will allow customers to take advantage of both personal assistants with single access. They will be able to access Cortana features through Alexa, and vice versa. For instance, Alexa users can ask Cortana to check meeting schedules and set reminders, while Cortana users can ask Alexa to play the music of their choice. Cortana users will be able to use Alexa to do voice shopping on Amazon and control their smart home devices, while Alexa users can use Cortana to track flights, check their schedules, control Office 365 function and so on.

The collaboration between Microsoft and Amazon might come as an advantage against Google Assistant and Apple’s Siri on the HomePod to the connected smart home in future.

“Ensuring Cortana is available for our customers everywhere and across any device is a key priority for us. Bringing Cortana’s knowledge, Office 365 integration, commitments and reminders to Alexa is a great step toward that goal.”

Microsoft reports that there are around 145 million monthly active Cortana users on Windows PCs, while Alexa has been the reason for selling millions of Echo and related devices.

While the partnership sounds like a great move, we have to see how far this will benefit both the companies and their users.