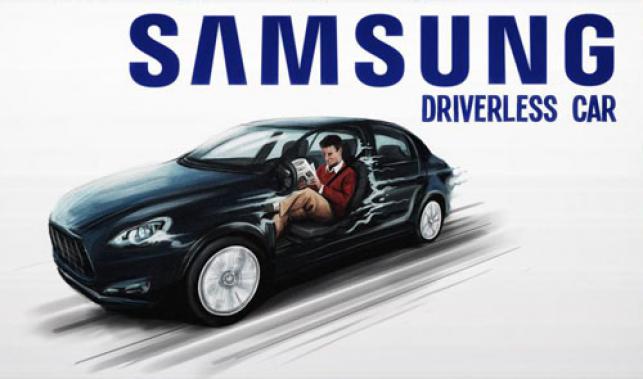 With the license, Samsung will start testing its technology alongside Waymo and Apple. Other companies in the list include – Nvidia, GM, BMW, Bosch, Nissan and many more. The company will be running the tests from its San Jose office.

To note, there are dozens of companies, including most of the major automakers, reported to be working on self-driving technology. Among those, only a handful of companies have actually taken steps to start testing their own autonomous vehicle technologies, as shown by autonomous miles logged by each company with the Department of Motor Vehicles.

Per the source, it is revealed that Samsung will be using a commercialized Hyundai vehicle equipped with the latest cameras and sensors.

Apple hinted that its AI work will go beyond autonomous cars, and this opens up a lot of other opportunities for the company. It is also a call to action for Samsung, which is the most recent entrant into the self-driving car race.

To recall, Samsung in the 1990s did get into the car-making business, but soon sold the business to Renault, the French carmaker, in 1997 due to the Asian financial crisis. Last year, the company announced to have acquired Harman International Industries, a premium auto parts maker, for $8 billion. The acquisition was part of the initial steps to lay a strong foundation in self-driving car technology.  In 2015, the company announced a new division to handle the development of its self-driving vehicle software.

Currently, the company is concentrating on building the components rather than building an entire vehicle. Moreover, the company did not reveal any information about its long-term plans.

The move indicates that Samsung is looking forward to providing software and a platform for vehicular autonomy in a supply capacity, but the speculation is that the scope could extend beyond that. It also indicates that the company is trying to compete with its tech rivals in the automotive space. Recently, we learned that Apple has started looking at systems from autonomous cars.

Both Samsung and Apple appear to be gearing up to compete with self-driving leaders like Google, Tesla and Uber. The two smartphone rivals are perfectly positioned to take advantage of their respective technology and hardware strengths to bring autonomous tech into reality.