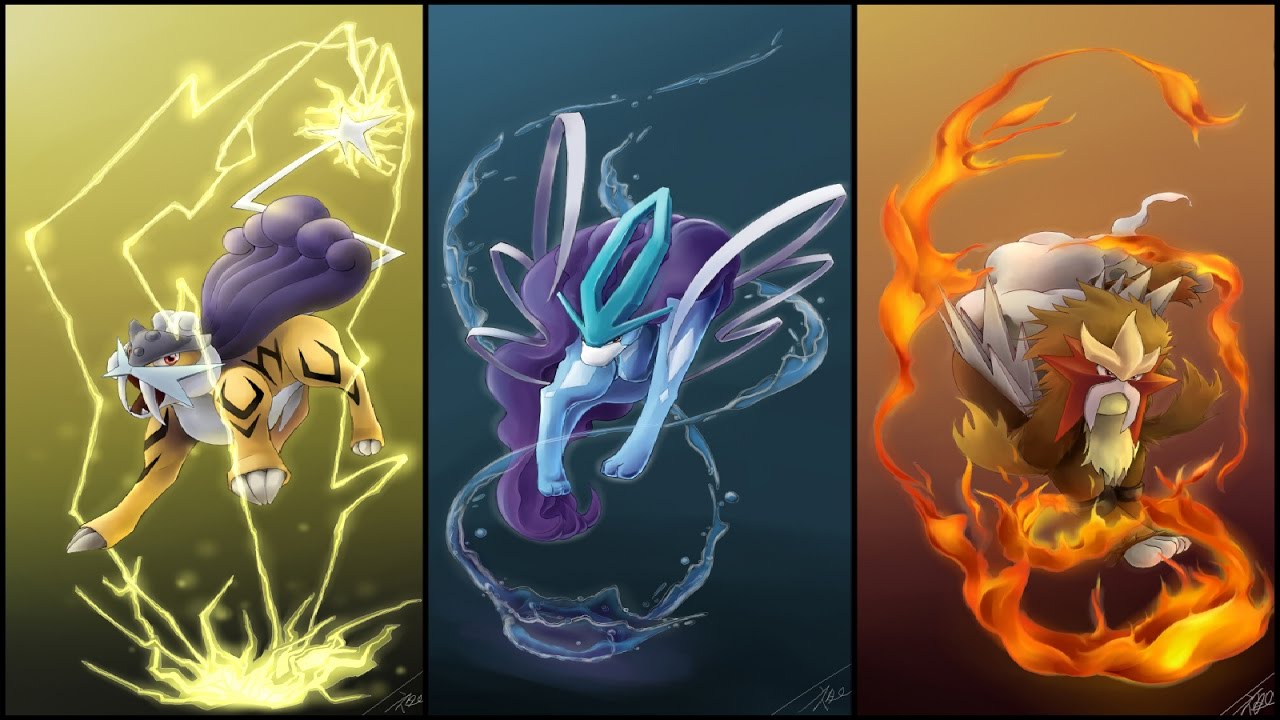 Niantic confirmed that the company will be releasing new legendaries in the second generation Pokemon handheld games, and these will pop up in Gym Raid Battles globally.

The new EX Raid battle is in the testing phase, and has been released to select trainers in the global community, and in select areas. The chosen trainers will be able to access EX Raid battles that pop up at random gyms. The company claims that they have collected valuable feedback from the global Trainers community, and they are in the process of making several adjustments to Ex Raid. This includes eligibility requirements, time, and locations – to help make the EX Raid Battle feature more rewarding and engaging. Those who have successfully completed a Raid Battle at the Gym will be invited to battle a powerful Raid Boss.

Niantic confirmed that all three pocket monsters will make their appearance at the same time in different locations. This option will be opened only one at a time to the trainers before they move on. There will be an invitation sent to the trainers to participate in exclusive raids in Gyms.

The legendary Pokemon – Raikou, Entei, and Suicune – will be travelling globally starting September 30. They will be moving to different locations over the next few months, spending each month in a region, and will make their stop in their last location on October 31. Mewtwo will be a new addition to the game in the coming weeks.

You can follow the updates on the company’s social media accounts on Twitter and Facebook. The company is relying on the feedback from the trainers to go globally, so it depends on when the trainers will give their nod.

To summarize, the Pocket Monsters will be released in a different location at the same time, albeit for a short period, unlike the company’s previous pattern of releasing Legendary Birds across all locations but in different slots.

If your iPhone can’t upgrade to iOS 11 by Feb End, Pokémon GO is GONE for You