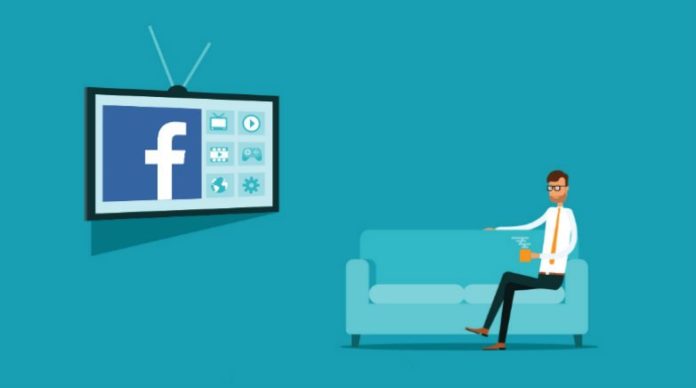 Facebook has now rolled out its “Watch” video feature, which can also be accessed through Facebook’s new Show Pages option. This feature is coming to the US after its three-week beta run.

It is primarily designed as a guide to episoded shows hosted on the social platform. It will let users discover videos from outside their feed, and they can manage Watch lists based on artists, brands and publishers. The feature is capable of stocking several shows, including reality and sports content of varying length.

The strategy is to bring more people in to spend even more time on the social network. The videos include those released by traditional media companies and individual digital creators, and the platform also encourages individuals to submit shows.

The Watch tab is on the main desktop navigation menu, and is under the News Feed and Messenger buttons. On mobile it is much simpler – it is at the bottom of the navigation bar, and the user can launch it with a single click. It is also available on several connected TV platforms – Apple TV, Android TV, Amazon Fire TV and Samsung Smart TV.

Watch will support creators and publishers by bringing in more viewers for their content, helping them monetize their work. It has sections like most talked about and what’s making people laugh, and it basically categorizes content based on the viewer’s reactions to the content with emojis.

With the release of Watch, it is clear that the company is trying to compete with YouTube.  It might also plan to focus on getting big revenues from advertisers. Given the increase in the number of viewers switching from TV to online to catch up with their favorite shows – be that on smartphones, tablets or other mobile devices – advertisers are also shifting more of their budgets from TV to online.

Facebook is still a long way away from taking YouTube head on in the video space, but the Watch feature could go a long way in closing the gap if they get the right content creators and even just a few hit shows to begin with.