Upgrading to a new version of iOS can often be a daunting task. Not only does it expose you to possible new bugs and quirks of the latest version, but a number of other things can go wrong, the worst of which is data loss. In this article, we’ll show you how to prepare your device for a full migration to iOS 11, and what to do to ensure that you don’t end up losing valuable data in the process. 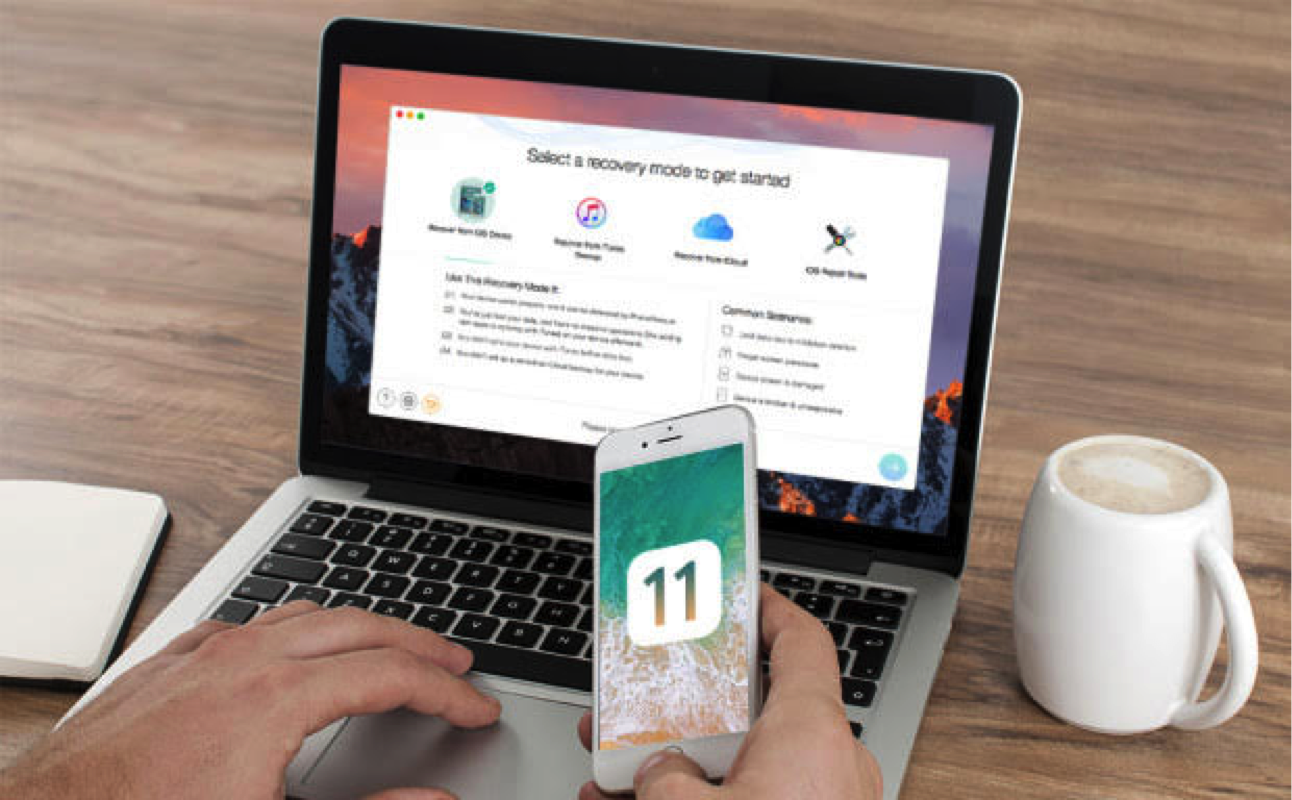 iOS 11 has been released to the public as of September 19, 2017, less than a week after the launch of the much-awaited iPhone X and its siblings, iPhone 8 and iPhone 8 Plus. Whether you’re going to pick up a brand new Apple flagship phone this year and migrate all your data, or you’re simply going to upgrade your current device to iOS 11 when it comes, the information in this article will help you never worry about data loss ever again.

What are the Typical Issues to Expect When Upgrading to iOS 11?

Update Failed: This is one of the most common problems when upgrading your iOS version. Often an over-the-air (OTA) update will fail to take. You can try again immediately or wait for a while and try again, but if you’re not successful, another way is to update the software using iTunes on a computer hooked up to your iOS device.

The final option is to install the new iOS version using an IPSW file. This method is not generally recommended for those unfamiliar with the side-loading process, but it can be used as a last resort.

Stuck on Apple Logo: Sometimes, when your device reboots after the update to new firmware, it can get stuck on the Apple logo showing the progress bar. If that happens, you can try to force-restart the device by pressing and holding the Power and Home buttons simultaneously for 10 seconds.

Bricked/Won’t Turn On: In rare cases, your device just won’t boot up once you’ve done the upgrade to iOS 11. It happened with several users when iOS 10 was released, and if you were one of those who struggled through, you know how bad it can be. If this happens, there are a few things you can try. First, see if your device has enough power. Simply plugging in the charger should do the job. If that doesn’t work, try the forced restart as described in the section above.

The third option, again, is to try restoring it in recovery mode. You can also try restarting the device in DFU mode, where you basically do the same as a forced restart, but hold the Home button down while releasing the Power button. When you do this right, you’ll see this message on iTunes: “iTunes has detected an iPhone in recovery mode. You must restore this iPhone before it can be used with iTunes.”

What to Do Before You Upgrade to iOS 11

What we’ve described in the previous section are the usual problems when upgrading your firmware. However, in all cases – irrespective of whether it’s a minor or major iOS update – you should backup your data before attempting to upgrade to the next version.

Data loss is a serious issue, and you don’t want yourself in a position where valuable media or files are lost when doing an iOS 11 upgrade.

To prevent any data loss, you should use a tool like PhoneRescue from iMobie. In fact, the tool works whether or not you have done a backup prior to the upgrade.

To learn more about PhoneRescue for iOS, click here.

Data loss can happen at any time. Your device may get hacked with ransomware, it could go through unrepairable physical damage or a number of other things could happen. If you don’t want to be put in that situation, this is the ideal tool for you. 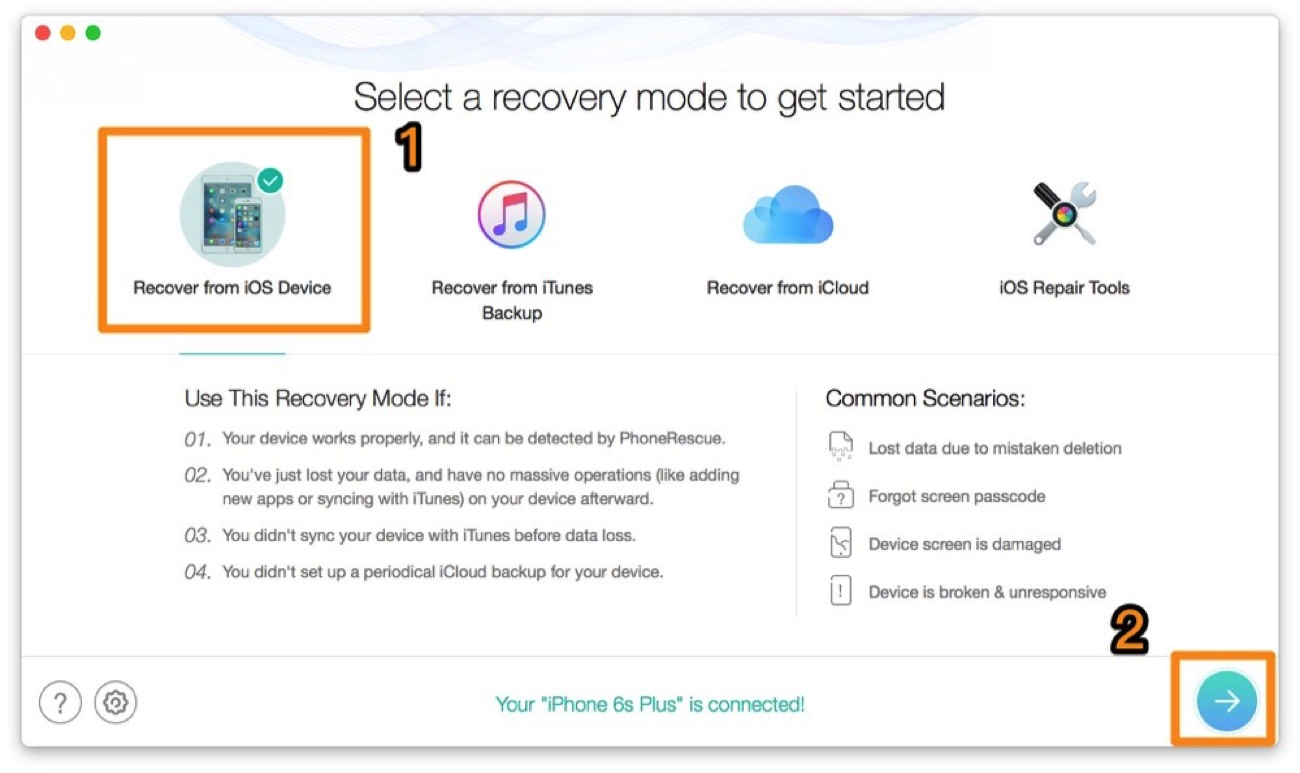 In case you’ve already been affected by data loss before, there’s a great resource article to help you with your next firmware upgrade: How to Fix iPhone iPad Data Lost/Disappeared After iOS 11 Update

This time, don’t worry about losing valuable memories or information from your device. Whether or not you do regular backups to iCloud or another cloud service, PhoneRescue is an essential part of your iOS emergency kit.