With the impending arrival of iPhone X, iPhone 8 and iPhone 8 Plus, a lot of Android users might be looking at switching to Apple’s brand of smartphones, not to mention the millions of iOS users waiting to upgrade to iOS 11 that is likely to see a public release right after the launch.

For a long time, Android users found it very difficult to move all their valuable data to a new operating system. Android and iOS aren’t the best of friends, to be honest. Fortunately, there are a few really good tools like AnyTrans that have helped thousands of users move seamlessly from Android to iOS. 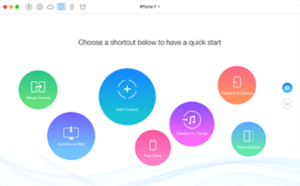 In this article, we’ll show you how to easily migrate your data from any Android device to iPhone running iOS 11 or lower using AnyTrans, which has a bunch of cool new features specifically meant to make your migration experience a pleasure rather than a pain.

AnyTrans is a media and file transfer and management application that can seamlessly manage content across multiple iOS devices. The latest feature, iOS Mover, now allows users to fluidly transfer all their data from an Android device to their new iOS device.

This new feature of AnyTrans is specifically designed for Android users who are contemplating moving to an iOS device, such as the new iPhone X with iOS 11, or even older devices and iOS versions. The free option lets you migrate everything from messages to contacts to all your media files, wallpapers and much more. 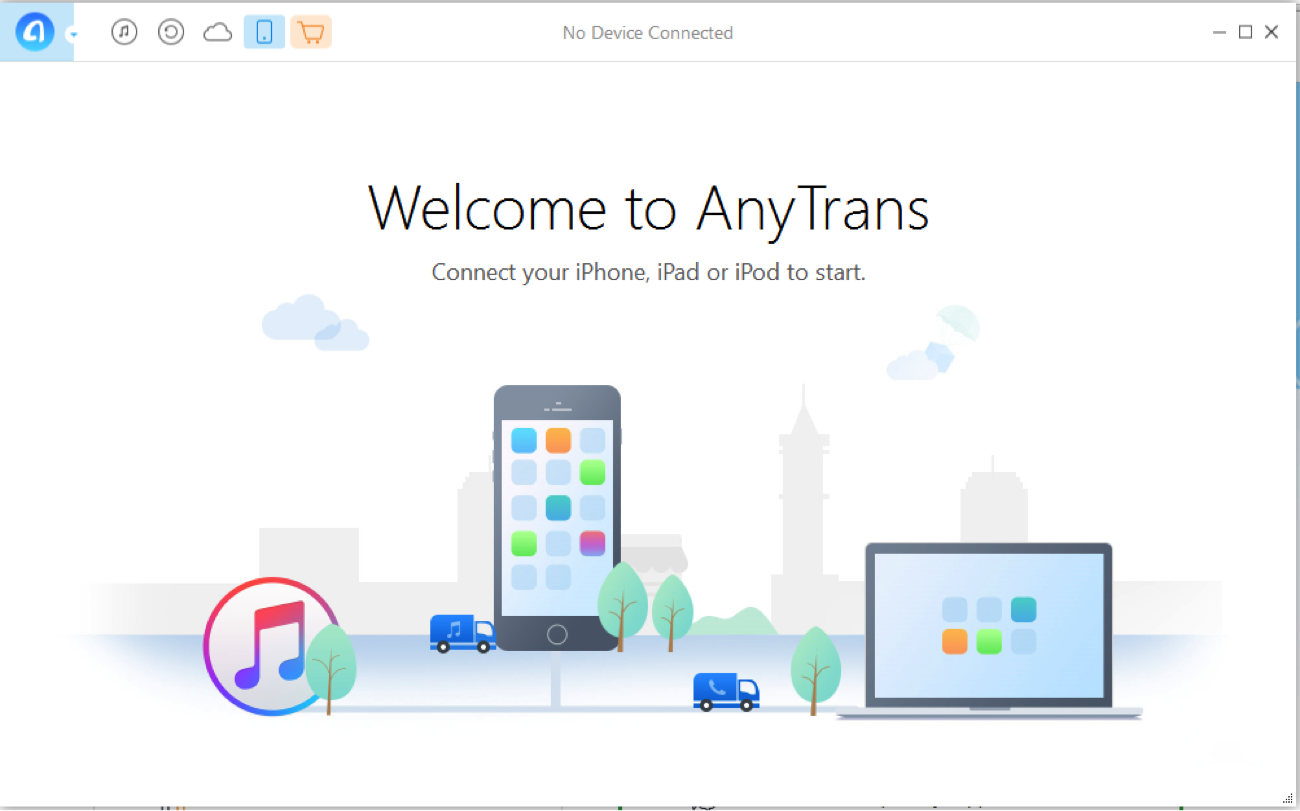 The best part is that you don’t have to simply move everything – although you can do that, too, if you want. You have the freedom to choose what to move, and AnyTrans allows you to easily pick and choose the types of data you want to transfer from your Android device to your iOS device.

The convenience part is best showcased by the ability of AnyTrans’ new feature to automatically convert all media files into iOS-compatible formats, and you won’t even have to put your device into airplane mode to get this done.

Another key feature of iOS Mover on AnyTrans is the fact that you can choose specific locations where you want your media to be saved on your iOS 11 or lower device. This does not require any root access or having to resort to a factory reset, which is the case with many other file transfer applications.

Also new on AnyTrans are the updated Media Downloader and iCloud Manager features that are extremely useful once you’ve migrated your data from your Android device to your new iOS device.

With this powerful package to hand, you never need to worry about switching from Android to iOS ever again. The software does all the heavy lifting for you. Simply download the application and follow the step-by-step instructions on the intuitive user interface to get things moving – and moved!

AnyTrans boasts being downloaded over 10 million times, and has a user review rating of 4.8 out of 5 based on nearly 8,000 reviews. If you want to change from Android to iOS, this is the tool you need.

Why Move from Android to iOS?

If you’re still on the fence about moving from Android to iOS, here are a few points to help you make that decision:

First of all, the hardware-software marriage between Apple iPhones and iOS apps is seamless. That means features like 3D Touch can be deeply integrated into the user experience, and that’s very important.

Second, you’ll get OS updates as soon as they’re made available to the public. With Android, you sometimes have to wait for weeks or even months before you can get the latest version for your device. Not so with Apple’s devices; as soon as an iOS update comes out, you can upgrade to it easily.

Third, iPhones are clearly the easiest phones in the world to use. Android OEMs like Samsung and LG do everything to get their ‘skins’ to be perfectly aligned with the software, but it’s not the same thing. Apple’s ownership of iOS brings a lot to the table, and they’ve fully exploited that to their advantage.

So, if you’re ready to make the move, then get ready to learn more about how to migrate from Android to iOS using AnyTrans. Here’s a great resource that shows you how to easily do one of the most painful phone transfer tasks: moving and syncing contacts – click here to read.

Get ready to download AnyTrans and transform your smart device experience today.