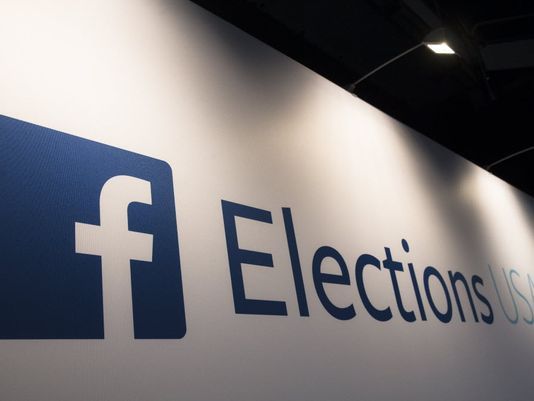 Facebook is currently embroiled in a tussle with lawmakers over Facebook ads that Russian “actors” purchased during the 2016 U.S. presidential elections. The ads were purportedly used to manipulate the American public; according to Rep. Adam Schiff (Calif.):

Earlier this week Facebook was asked by lawmakers to release about 3,000 advertisements to congressional investigators, relenting only after being pressured to do so. Now, the same lawmakers are of the opinion that these ads should be released to the public. Although it is not known whether any members of Congress are against the ads being seen by the public, outsiders are divided on the matter.

The crux of the matter is that the Kremlin-linked “Internet Research Agency” bought $100,000 worth of Facebook ads around the time of the 2016 elections. The public is not aware of the nature of these ads, but certain lawmakers like Schiff, quoted above, do believe they have been used to manipulate popular opinion.

The truth is, even Facebook is not aware of how much of an influence these ads had on the outcome of the U.S. elections last year, which is why the company is hesitating to release the ads to the public, according to a source familiar with Facebook’s plans.

A few expert outsiders like Samantha Bradshaw, a University of Oxford researcher, believe that two things could happen. One, releasing the ads to the public could worsen the problem and, two, it could end up giving the Russian government “more credit than they deserve for what happened in 2016.”

This is the situation in a nutshell: On the one hand, since these ads were already published on the platform, lawmakers are arguing that they’re not “secret”; on the other, there are those who believe that transparency is not the best option in this particular case.

As Mark Zuckerberg mentioned in his video from two weeks ago, Facebook is committed to working with the U.S. government to help protect the integrity of the democratic process. He also outlined the steps that the company is taking towards that goal.

For now, that’s where things stand. The lawmakers involved in this investigation are of the general opinion that any disclosure of ads to the public should come from Facebook, not Congress or any other source, in order for a precedent not to be set.

What’s your opinion on the matter? Should these ads be released to the public? Will they help, or will they cause more fear and confusion? Considering that we don’t yet know what these ads contain, should we be worried about them being “leaked” to the public without approval from government authorities or Facebook?

Let us know your thoughts in the comments section below. We’ll bring you more as fresh news breaks on the issue.