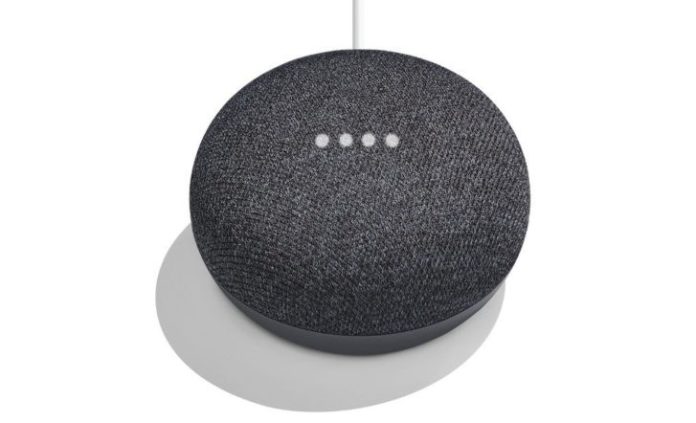 Android Police’s Artem Russakovskii was reviewing a Google Home Mini earlier today when he suddenly realized that the small smart speaker was randomly and almost constantly recording everything around it and sending the data to Google.

Google’s parent company, Alphabet, has acknowledged the problem, and has said that it is a software issue with the top sensor on the Google Home Mini. The glitch was essentially a failure of the sensor to work properly, resulting in the random recordings.

The issue might be one of a simple software glitch, but the implications are far greater. Amazon and Google have been trying very hard to convince the public that their smart speakers do not record everything all the time, and that they are only activated when the wake words – Hey Alexa or OK Google – are spoken.

This latest incident, however, sets things back quite a bit. Consumers are already afraid that they’re being recorded without their consent and that the information is being sent back to the company.

The Google Home Mini is one of two smart speakers launched by the company earlier this month as a follow up to the original Google Home. It’s a pebble-shaped device that’s much smaller than the Google Home, and is primarily intended for low-quality audio and to access Google Assistant, the AI-based digital assistant from Google.

Privacy is a touchy subject right now, and this incident is likely to rake up even more consumer ire over how companies handle sensitive personal data. Google already took some flak for its Google Clips camera that clicks photos when the conditions are right, but at least that product is intended to work that way. The Google Home Mini is not supposed to be recording at random.

Let’s hope that this little technical difficulty doesn’t get blown out of proportion.