Home Apple Inc. Apple and Microsoft Can Heave a Sigh of Relief at This Gartner... 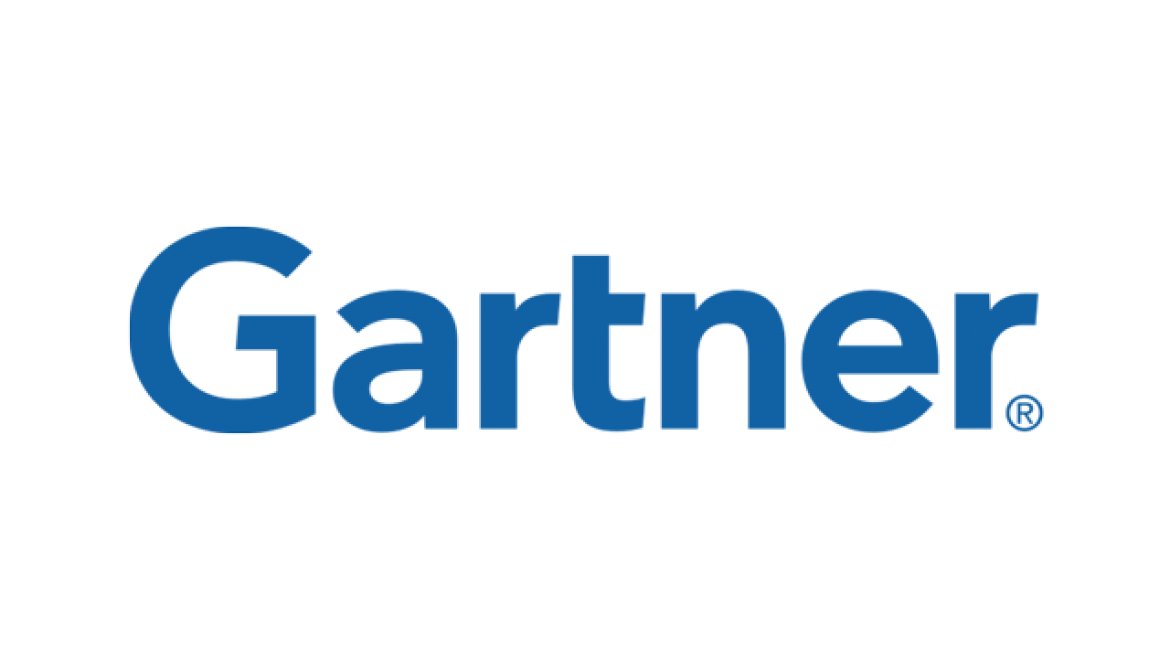 In what could come as a huge relief for Apple and Microsoft, Gartner, a leading market research firm, says that it expects the devices market to grow by 5.3% this year and 5% next year. The global devices market contracted for the last two years, making things extremely difficult for all hardware manufacturers.

The research firm says that several factors, such as increase in average selling price, launch of iPhone 8 and businesses replacing their machines with new windows 10 PCs will help the market recover some lost ground in 2017 and 2018.

The growth of cloud-based services has already fueled rapid adoption rates in the software services segment. All three companies – Microsoft, Oracle and Salesforce – are growing at strong double-digit rates as enterprises around the world take advantage of the many cloud-based software solutions offered by these companies in the enterprise management segment.

Data from Synergy Research Group shows that the IT infrastructure market is already undergoing a seismic shift. According to Synergy:

“Q2-17 data from Synergy Research Group shows that over the last 24 months, quarterly spend on all data center hardware and software has grown by just 5%, while spending on the public cloud portion of that has grown by 35%.”

The entire segment is growing, but most of that growth is actually coming from growth in infrastructure services a.k.a public cloud.

“With cloud service revenues continuing to grow by over 40% per year, enterprise SaaS revenue growing by over 30%, and search/social networking revenues growing by over 20%, it is little wonder that this is all pulling through continued strong growth in spending on public cloud infrastructure,” said John Dinsdale, a Chief Analyst and Research Director at Synergy Research Group.

“While some of this is essentially spend resulting from new services and applications, a lot of the increase also comes at the expense of enterprises investing in their own data centers. One outcome is that public cloud build is enabling strong growth in ODMs and white box solutions, so the data center infrastructure market is becoming ever more competitive.”

In summary, the growth of cloud computing is helping drive growth in other, related areas such as cloud software (SaaS), third-party infrastructure and services, and even devices, which will immensely benefit companies like Apple and Microsoft at least over the projected two-year growth period.

Apple’s iPhone sales have been very unpredictable over the past two years, and the thorn in Microsoft’s side has been the declining PC market. An accurate forecast of this nature could well help both companies bolster their top lines at this critical point in their transitions: one from being devices-heavy to services-heavy, and the other from being standalone-software-heavy to cloud-heavy.