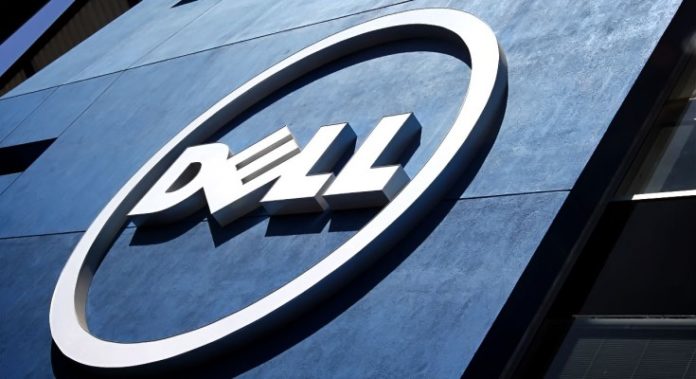 Dell has now created a new IoT division which will be headed by Ray O’Farrell, who is the Chief Technology Officer of VMware, and the company will be investing $1 billion in research and development over the next three years.

Dell Technologies’ interests are spread across hardware and cloud computing, and these two segments clearly dovetail with the Internet of Things, which aims to take computing to the next level by exploiting the world of connected devices. As enterprises around the world started embracing public cloud, the top vendors have already started drifting towards a new computing phenomenon called edge computing.

But moving computing closer to the point of origin of the data is not an easy job, because when you generate tons and tons of data, you need devices and technology that have the capacity to do most of the work on their own. This is where hardware makers like Dell will have a huge role to play. There are plenty of companies that are already moving in this direction and, now, with a billion-dollar investment, Dell has signaled that it will be moving in as well.

On Dell’s IoT website, the company says “IoT is about more than connecting things. It requires Artificial Intelligence. In fact, we believe AI and IoT must be seen as a single, interdependent ecosystem spanning the Edge, Core and Cloud. With Dell Technologies, each of these stages can make the other one smarter, and do the same for your business.”

Though there are plenty of fancy words in Dell’s statement, the point is, as long as hardware and software operate as two different entities, the result will always be mediocre. It is only when both the systems are developed in a way that they fully exploit each other’s strengths that the full potential can be unleashed.

Edge computing will only be possible when you have strong AI, and for both of those things to happen we still need current technologies to advance on the hardware as well as the software end. Going by Dell’s statement, it’s clear that the company is not just going to stay put with the hardware end of IoT, but also go after the software side as well.

Dell does have a strong advantage here compared to the current crop of competition, as the company operates across all the segments that are crucial to IoT: hardware, software, storage and cloud. But the only question I have is, why $1 billion in research and development, that too spread out over three years, for an industry that is at the cusp of taking things to the next level?