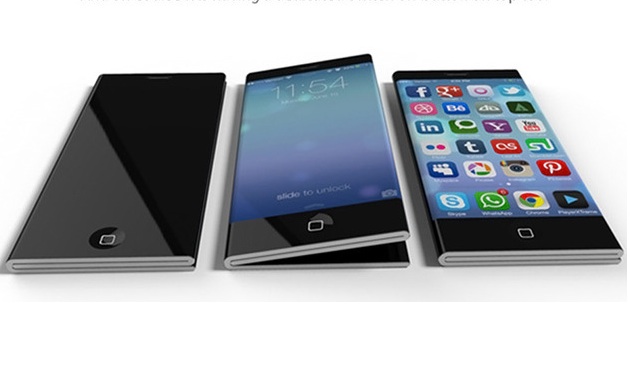 A report in a Korean publication The Investor citing The Bell says that Apple Inc. is in the process of making a bendable/foldable iPhone in collaboration with LG, which is already one of the major global providers of small-screen OLED technology. The report shows that the product could come out any time after LG’s production of flexible OLED panels kicks off in 2020.

Those are really long timelines in a smartphone market where innovation is already sorely lacking. Most smartphone makers are making do with incremental upgrades, and even trying out different things such as advanced biometrics, dual camera systems and so on. Nothing of a breakthrough nature has yet been released, and phones with foldable panels could provide that much-needed boost to the industry as a whole.

But Samsung is far ahead of Apple in this regard. They actually wanted to release a foldable Galaxy Note this year, the Galaxy X, but certain hurdles came in their way and they failed to do so. 2018 is still very much open to them, and they’ve got the OLED technology to execute something like this at scale. That’s an advantage Apple doesn’t have.

Samsung will also be Apple’s exclusive supplier or OLED panels for this year’s iPhone X as well as next year’s models. The report referred to also notes that Apple could still be mulling over investing with LG, in their E6 OLED production plant in Paju in the Gyeonggi Province. Apple needs to reduce its reliance on its fiercest competitor for what is now going to be standard for all future iPhones: OLED technology.

Microsoft and other companies hold patents for foldable smartphone-like devices, but patents are no guarantee of the final product hitting the market.

So far, Samsung appears to be the closest to the finish line, and this isn’t a race where the dark horse comes out of nowhere and surprises everyone. At least, not on the global scale we’re talking about.

Source: The Bell via The Investor