Home Apple Inc. What Apple Really Wants to Sell are iPhone 8 and 8 Plus,... 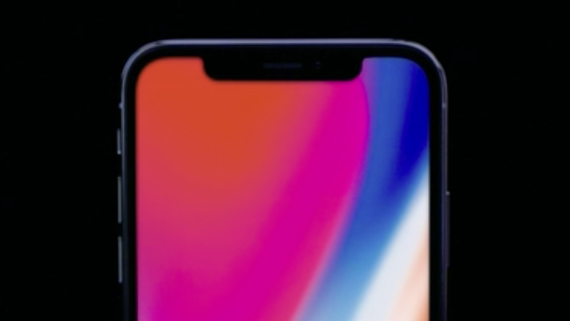 At $1149, iPhone X is not exactly the most affordable of premium flagship devices this year. Commenters on Reddit are already on the fence, many having chosen to order an iPhone 8 or 8 Plus instead of shelling out more than a thousand dollars to upgrade their phones. A few of them are even shifting loyalties to the Samsung Galaxy S8, for that matter. The question is: is Apple’s pricing strategy gone haywire or did it deliberately put iPhone X out of reach of a large swathe of Apple fans?

My contention is that the strategy Apple has used will cause things to play out exactly the way the company wants it to. Let me explain.

iPhone X uses a lot of new materials and components that aren’t at full production or supply capacity yet, at least not at the scale that an iPhone would typically need. So supply is one of their constraints, and the company would have known this well in advance. By pricing it beyond a lot of people’s reach (or willingness to pay that much), Apple has subtly curtailed demand without losing its premium image.

Now, this does two things: first of all, the relatively soft demand will give them time to get their supply chain to ramp up production for subsequent quarters; second, it will push more people into buying the cheaper iPhone 8 and iPhone 8 Plus, which they can make plenty of because the materials are essentially the same as last year’s iPhone 7 and 7 Plus.

If you think about it, that’s a brilliant strategic move. The company knew that supply was going to be short for iPhone X components, so they priced the phone accordingly to soften demand. At the same time, they’re not losing a significant number of customers because there’s the “fallback” plan, which is 8 and 8 Plus. The installment plan of $50 a month for iPhone X is just to make sure that too many of those who had their heart set on the 10th anniversary iPhone don’t lose out.

This strategy could also allow Apple to price next year’s iPhone at a more reasonable level because, by then, it will have more leverage with respect to component supply.

Essentially, the company has found a creative way to preempt any problems with sales numbers for the year.

I’d even go as far as to say that iPhone X was merely a “military exercise” to show what the company is still capable of ten years after launching the world’s most revolutionary smartphone. But the phones they really want to sell in the tens of millions this quarter are the iPhone 8 and iPhone 8 Plus.

There’s also the possibility that there are still delays with iPhone X production that Apple wasn’t able to avoid. Why else would preorders only open at the end of this month? That’s because even in November, only a limited number of iPhone X units can be shipped. Apple didn’t want to delay shipments by too long, so it found a middle ground.

Though many Apple fans are disappointed by the high price of iPhone X, most aren’t going to head over to a Samsung dealer. A few might, as the Reddit thread shows, but most are just going to “make do” with iPhone 8 or 8 Plus. Don’t get me wrong, those are fantastic phones in their own right, but they would never have stood up to the expectations for 10th anniversary devices.