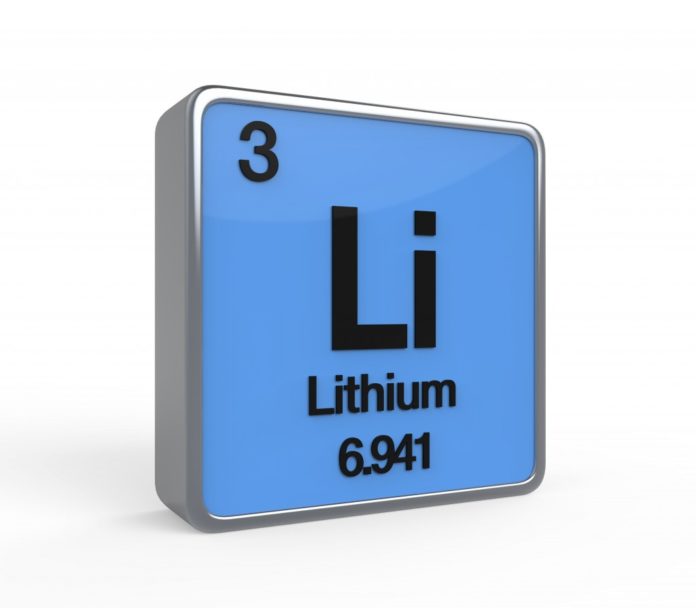 A recent article titled “There’s a new challenger to lithium batteries”, which was originally published on OilPrice.com and carried by Business Insider. In it, the writer highlights a research paper by Stanford researchers that their sodium-based battery could compete with the current leader, Lithium-ion. Despite the title of the article, the author then proceeds to outline all the reasons why Lithium-ion will maintain its dominance for a long time.

That aside, while I do agree with most of what the author says, there are a few points that I’d like to add to those thoughts that I hope will give you a different perspective on the matter.

First of all, the biggest advantage that the sodium-based battery brings to the table is the cost factor. As the author points out, lithium costs $15,000 per metric tonne, while sodium, a more commonly available metal, costs about $150 per metric tonne, which is a hundred times less. While I do agree that the increased use of lithium-ion batteries will bring down the cost of the technology over time, the same may not be said about the cost of lithium itself.

According to a research paper published by Gregory A. Keoleian of the Center for Sustainable Systems at the School of Natural Resources and Environment in Ann Arbor, MI, the global availability of lithium is about 39 million tonnes. The demand scenario for lithium considering the growth in the popularity of electric vehicles around the world, however, show that the requirement between 2010 and 2100 – a ninety-year period – is only about 20 million tonnes.

The math shows that lithium as a resource for batteries is, in fact, sustainable. But take into consideration the fact that most of the world’s lithium – about 70% – is currently extracted from brine, or salt lakes, while the remaining portion is found in rock formations and in seawater. Lithium is regularly extracted from brine or mineral water, but the process is extremely energy- and water-intensive process. As for extracting it from seawater, no commercially viable and scalable method exists, although several experiments have been successfully carried out in the past.

In 2015, researchers at Japan’s Atomic Energy Agency proposed a method to extract lithium from seawater. More recently, researchers at Lappeenranta University of Technology in Finland showed a more efficient method of lithium extraction compared to traditional means. These efforts may or may not fructify, but there are several other factors that point to the fact that lithium itself will cause other problems not related to availability.

For example, the argument for lithium doesn’t take into consideration the fact that commodity prices go up, not down, with increasing demand.

Take crude oil prices over time, for example. In 1966, the price of West Texas Intermediate crude oil was around $22. It peaked at about $160 in June 2008, just before the great recession hit us with full force. Naturally, inflationary adjustment would make a 1966 barrel of crude oil a lot more expensive in today’s dollars, but the argument that prices go up with increasing demand still stands. And crude oil demand has risen considerably from then to now, as evidenced by the three-fold consumption increase between 1966 and 2015.

According to data from Benchmark Mineral Intelligence, the price of lithium carbonate and lithium hydroxide – the two most common sources of lithium that are mined and sold – has escalated exponentially in just one year from 2014 to 2015, as shown in the chart below:
<div class=”atlas-chart” data-id=”S1Isjut3″ data-width=”640″ data-height=”449″><img style=”max-width: 100%;” src=”https://www.theatlas.com/i/atlas_S1Isjut3.png” /></div>
<script src=”https://www.theatlas.com/javascripts/atlas.js”></script>

That implies that availability is not the only factor that will impact cost. Demand is a strong market force as well, and with the advent of electric cars around the world, that demand is only going to increase rather than decline or even remain static.

The other point that is being ignored is that there are several battery technologies that are on the verge of making breakthroughs. Any one of them could be viable in the time frame that we’re talking about. 50 years is not a long time for the human civilization, and advances could be made in that time that would negate the need for further investment into lithium-ion batteries and the entire supply chain that is burgeoning around them.

The point is, even this test sodium battery from Stanford could potentially power the future. We don’t know. For now, lithium may be king, but 50 years from now it’s anyone’s guess. Just one of these many alternative technologies, including solar solutions, hydrogen fuel cells, graphene supercapacitors, redox flow batteries and so on. Even solutions like think-film batteries and lithium-sulphur batteries may eventually help reduce our dependence on lithium, thus prolonging its sustainability.

But as it stands, today, lithium could become the next crude oil in the course of human history. The longer we go without an alternative, the harder it will be to withdraw from using it. Besides, it will clearly shift the world’s economic powers to where the lithium is, just like what happened with oil. Lithium is already being seen as an alternative to oil where automobiles are concerned, with China being one of the countries where it is most abundantly found in rock formations. Other countries include Bolivia, Argentina, Chile and Australia.

We are certainly on the threshold of a shift in power – literally. We’re already departing the stage where those who control the oil control the world, and entering one where those who control the lithium will eventually inherit that power. An alternative that is equally accessible to all must be found. That might sound like a pipe dream, but if a solution can be found based on resources that are equally available to every nation – such as the energy of the sun – then we’ll be one step closer to a more equal balance of power, both politically and energetically speaking.