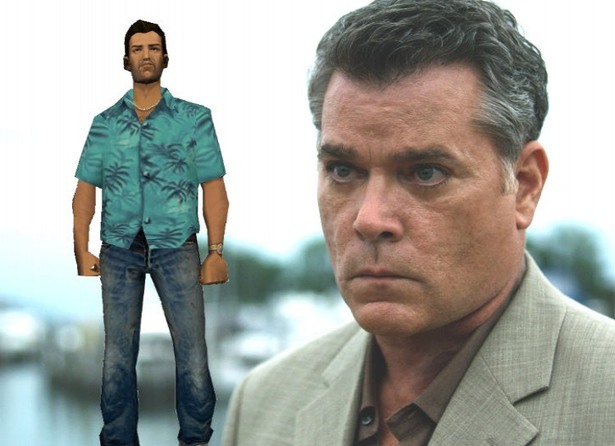 The open world action-adventure genre of video gaming changed forever two decades ago in October, when the world was first introduced to Grand Theft Auto by Rockstar Games. 250 million units in sales later, the game is one of the most played on the planet, with versions ranging from the original GTA in 1997 selling just over a million units, through twenty years and several cities, to the current Grand Theft Auto V, or GTA V, selling over 80 million units. It also includes the June-released GTA Online multiplayer platform.

Of all the GTA franchises, Grand Theft Auto III, released in 2001, was the one that is credited with being a major milestone in the video game world. Though it has only sold about 17.5 million units in the past 16 years since its release, it is undoubtedly and literally a game changer, having spawned a myriad of GTA clones like The Godfather, Saints Row and others.

The only other games that have sold more than the GTA franchise are Mario, Super Mario and Pokémon, all of which were released prior to the first GTA.

The creator of Grand Theft Auto is Scottish games programmer and entrepreneur David Jones, who has also created iconic games like Lemmings and Crackdown (for Xbox). Jones was with the original team of GTA until Grand Theft Auto 2, after which he left to found Realtime Worlds, developing games like Crackdown and APB: All Points Bulletin. The company unfortunately was liquidated in 2010 after APB: All Points Bulletin bombed. In 2012 he founded Cloudgine which, along with Reagent Games, is currently developing Crackdown 3 for the Microsoft Xbox One platform.

Not all the GTA games were mega-successful, though, but GTA III changed all that when it went 3D. And GTA IV brought in High Definition gaming for GTA fans, making the franchise even more popular, eventually selling more than 25 million copies.

Who is the most memorable character in the GTA franchise?

This ranking is arguable, but according to TechRaptor.net, Tommy Vercetti, the kingpin of Grand Theft Auto Vice City voiced by actor Ray Liotta, is the greatest, followed by Carl “CJ” Johnson from the San Andreas game and Franklin Clinton from GTA V.

The next in line for release is Grant Theft Auto VI, but there’s been no official word on the release date or many of the new features we expect to see, at least not in recent months.

The latest news came back in June, just prior to GTA Online: Gunrunning going live on June 13, when it was revealed that GTA VI was in “early stages of production” as of early 2016. The most accurate guesstimate puts the release date sometime in 2020. That’s in line with speculations that Grand Theft Auto 6 will see the deployment of a new game engine and the game will cover the entire continental United States.

Meanwhile, GTA V continues to be a cash cow for Rockstar Games, so far racking up in excess of $3 billion in revenue. And with GTA Online adding another revenue stream that has already brought in more than $500 million in downloadable content (DLC) revenues, Rockstar is in a rock solid position, financially speaking, until the next game in the franchise is ready to see the light of day.