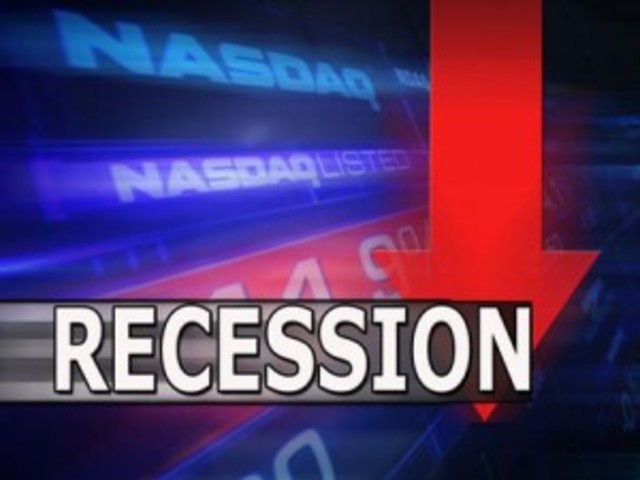 It’s been 10 years since things were set in motion for the Great Recession, the biggest financial crisis since the Great Depression of the 1930s. Nearly 10 years ago, on December 2007, the United States officially went into recession, a cataclysmic event that lasted for a full year and a half before finally abating in June 2009. What have we learned since then, and are we still making the same mistakes that led us straight into the mouth of the crisis?

What Caused the Great Recession?

A lot has been written about the Great Recession since it happened, but the essence of it was that a peaking housing market driven by a substantial drop in lending standards eventually lead to an inevitable rapid and downward spiral of the banking system. At one point it was so bad that nearly 60% of nonprime loans had very little documentation backing them.

The housing industry’s pulse points were a good measure of how deep the problem ran. It actually started back in 1990, which was the low point of annual housing starts, at about 1 million. Since then, housing starts began their 15-year bull run, peaking in early 2005 at nearly 1.75 million. That bubble had to burst sooner or later, and it did, coming crashing down to 250,000 during the peak of the crisis in 2008. Since then, housing starts hovered at around the half a million level for several years.

What is an Economic Bubble?

A bubble, according to renowned economist John Kenneth Galbraith in his classic, The Great Crash 1929, “comes from rising prices, whether of stocks, real estate, works of art or anything else. A price increase attracts attention and buyers, which results in even higher prices. Thus, expectations are justified by the very action that sends prices up. The process continues and optimism about the market effect is the order of the day. Prices climb even higher. Then, for reasons that endlessly will be debated, the bubble bursts.”

The book was written about the market crash that happened in 1929, but out of context it could refer to any one of the numerous financial bubbles that have burst since, such as dot-com or housing.

Essentially, we’ve learned very little since the Great Recession. Yes, the Federal Reserve learned enough to keep it from turning into an extended or double-dip recession, perhaps, but there is still no systematic way to avoid the formation of such a bubble in most markets.

What are the Bubbles Staring Us in the Face Today?

Despite the learnings of the past, we’re experiencing one of the highest levels of “bubble formation” today than ever before. Just look at a few of these:

The housing market around the world appears to be going through a bubble similar to what happened in the United States. For example, while home prices in California have risen by a relatively modest 69% since 2010, homes in Canada have ballooned to 1040%.

The cryptocurrency bubble is another example. Ethereum, for instance, is up by a whopping 3,600% this year, even as bitcoin, its stodgy old peer, is only up by 343%. ICOs, or Initial Coin Offerings, are being launched wherever you look, and every one of them explode on day one of trading.

It’s eerily similar to the IPO craze of 1999 that saw no less than 457 IPOs, of which 117 doubled in price on their first trading day. Free money! But the problem is that when people start making free money, something has to give. And it did.

Such speculative bubbles are nothing new. It’s just that investors have been hearing about such a phenomenon only in the last twenty years or so. The first speculative bubble, many argue, is the Tulip mania of the Dutch Golden Age in the 17th century. In a nutshell, the contract prices of tulip bulbs skyrocketed to extraordinarily high levels, and then dramatically fell back to earth in 1637. It didn’t exactly cause the entire economy of the region to collapse, but it hit a lot of people. Hard.

The real truth is that the formation of economic or financial bubbles can never be eliminated, because it thrives on the gullibility of the human race as a collective force that does not listen to reason.

The bubble phenomenon is very much alive and well in the securities markets as well. Take just one example: the FAANG companies. Facebook, Amazon, Apple, Netflix and Google generate tons of cash flow, but they’re collectively responsible for 30% of market cap gains of the S&P 500 index. The problem is, these stocks are extremely hard to short because they’re all growing like crazy, except perhaps for Apple, where growth has been more or less elusive of late.

The point is, there are bubbles everywhere waiting to burst, and it’s going to happen sooner or later. There’s no escaping that. Haven’t we learned anything from the past? Yes, we have, but the learning is so limited and people are so near-sighted that we’ll never be able to eliminate the “I’m going to get rich and this is the next big thing” mentality of the human population.

As long as the quest for wealth continues to tantalize and mesmerize our collective imaginations, this will happen over and over and over again. The only saving grace is that not all financial crises are of the magnitude and global extent of the Great Recession.