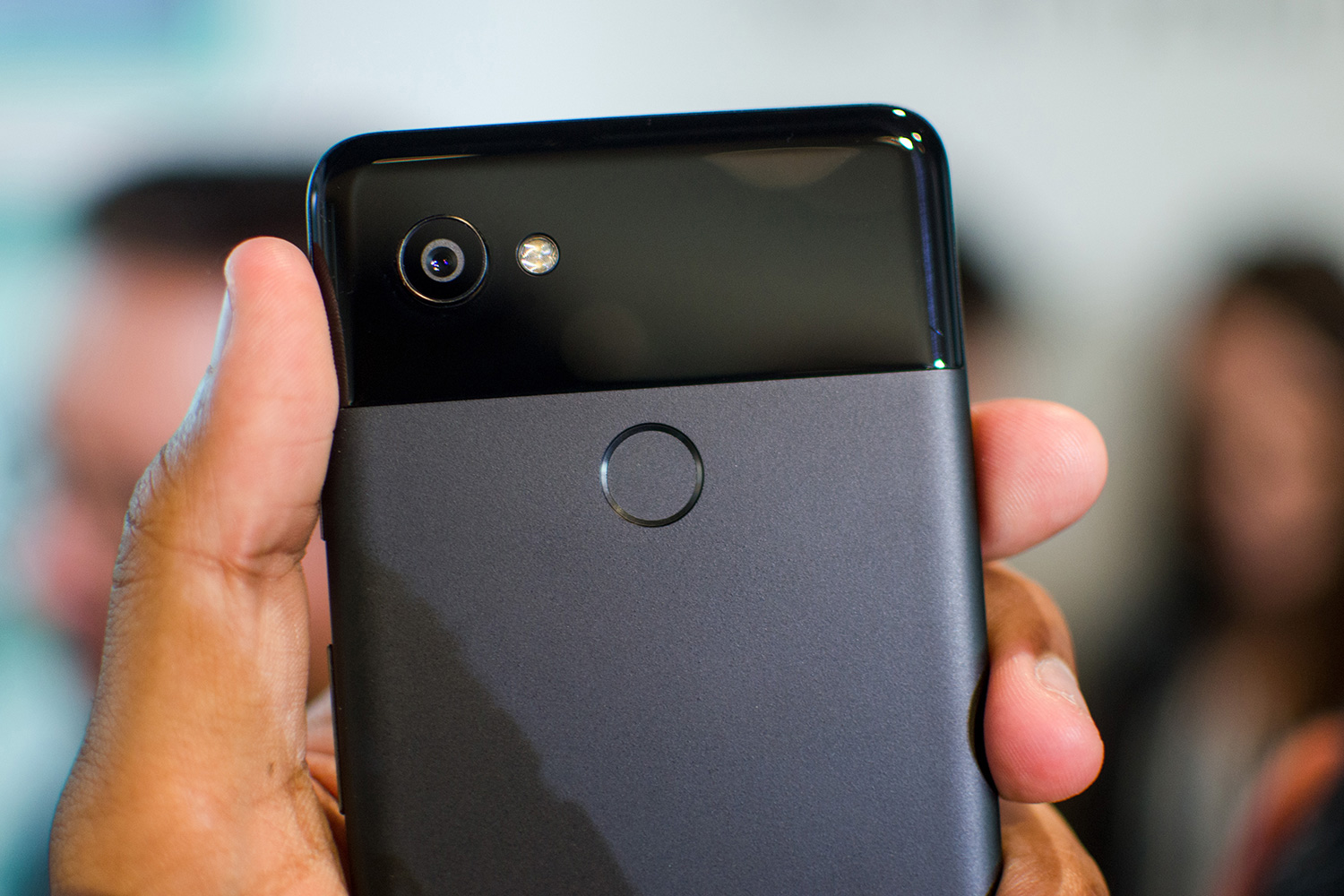 Google’s parent company Alphabet has revealed that Google worked with Intel on the Pixel Visual Core co-processor chip that’s in the Pixel 2 and 2 XL this year. The chip is specially designed for some of the artificial intelligence and other core processes that allows the Google Pixel 2 and its larger sibling do things like advanced image processing.

The co-processor also improves the phone’s speed and battery life when using the HDR+ technology that the new Pixel smartphones come with.

According to an emailed statement to CNBC, no other chip had the specs that Google wanted for its latest duo of smartphones for 2017.

While this may not help the Google Pixel 2 and Pixel 2 XL sell any better than the original versions released last year, it’s a win of sorts for Intel, which has been struggling with its PC-based revenues since the desktop shipment decline that started several years ago. In a sense, it validates Intel’s presence in the field of AI, where other chipmakers like NVIDIA are far ahead.

It also gives Intel leg up in the smartphones and devices segment, where it has an extremely weak presence at the moment and has to face the likes of Qualcomm and MediaTek.

Last week, Intel announced that it is working with Facebook to develop AI chips for data centers, but that’s becoming a crowded market as well, with several players vying for business from the top cloud vendors of the world – Amazon, Microsoft, IBM, Google and Oracle.

Intel could be losing its grip on the chip market for AI, IoT and other applications. Companies like Google and Apple are already working on their own AI chips for self-driving cars, smartphones and so on. With only the desktop market under its dominance, Intel continues its uphill fight in other segments.