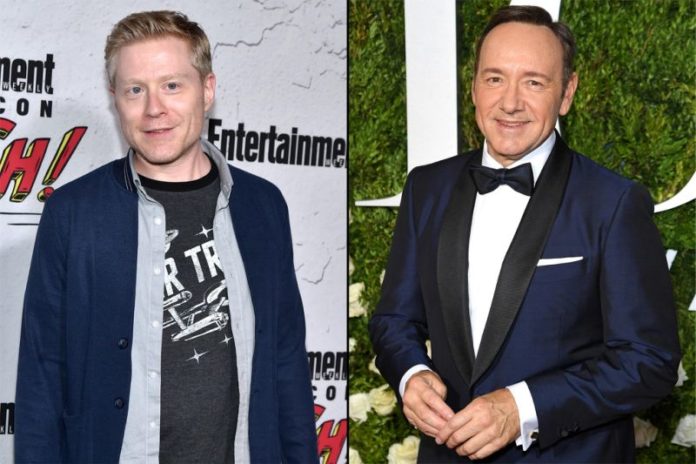 Production on the final season of the Netflix show “House of Cards” was halted earlier on Tuesday as Kevin Spacey, the star of the show, faces an accusation of unwanted sexual advance towards a 14-year-old boy more than thirty years ago. 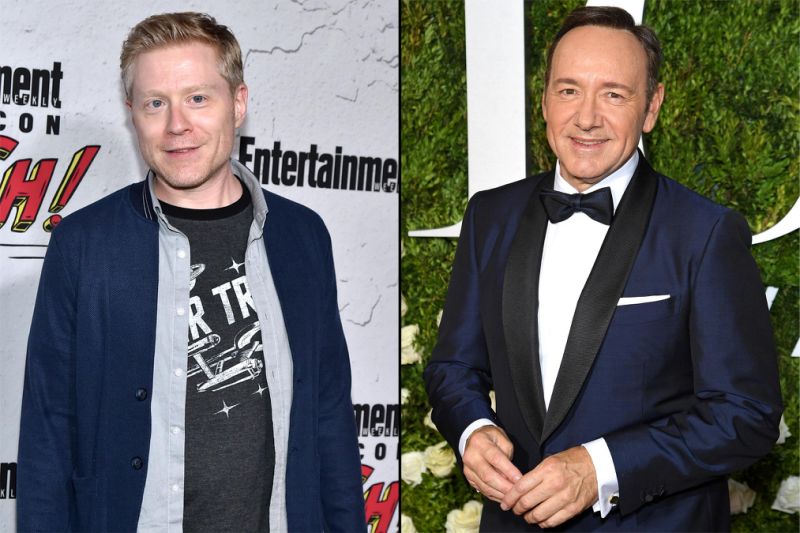 Netflix has already announced this week that House of Cards Season 6 would be the final one, and that was right after allegations against Mr. Spacey were made public on Sunday.

However, a spokeswoman for Netflix confirmed that the decision to make Season 6 the final one was reached “months ago”, which means it has nothing to do with the incident with Mr. Spacey. 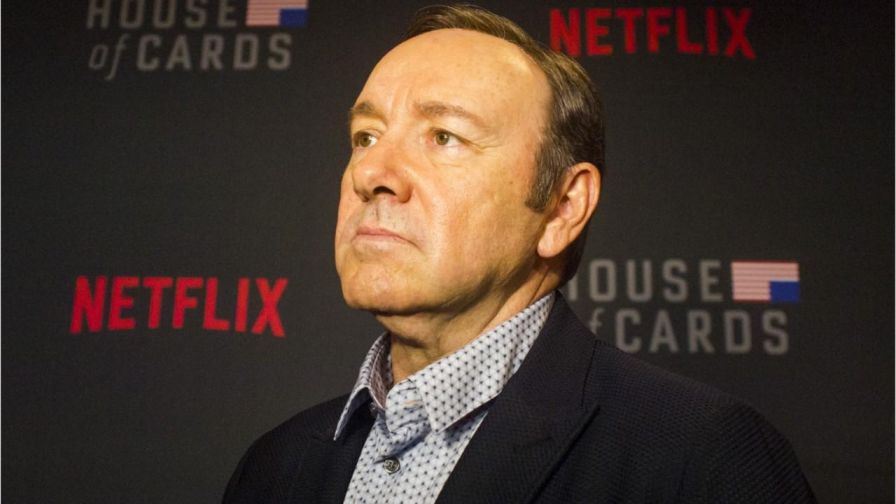 The defendant, actor Anthony Rapp, who plays Lieutenant Paul Stamets in “Star Trek: Discovery”, claims that Mr. Spacey made an unwanted sexual advance toward him when the latter was in his mid-20s and Rapp was 14. Mr. Spacey did not recall the episode, he said in a statement, but did attribute it to “deeply inappropriate drunken behavior.”

The production stoppage, according to Netflix and Media Rights Capital, the show’s producers, is meant “to give us time to review the current situation and to address any concerns of our cast and crew.”

The new incident highlights the rampant presence of sexual harassment within the media industry. The debacle with Harvey Weinstein and Roy Price is still fresh out of the oven, and ABC this summer shut down its reality show “Bachelor in Paradise” after allegations of sexual misconduct on the set of the show, although in that particular case, production was resumed after a decision of “no wrongdoing” was reached post a subsequent investigation.

Netflix is the global leader in streaming video on demand, and has a lot to lose if bad PR gets out of hand. House of Cards has been one of its better-performing shows around the globe, and with a presence in nearly 200 markets around the world, the company can ill afford to be embroiled in controversy, let alone allegations of sexual harassment or sexual misconduct by any of its media partners or their cast and crew.