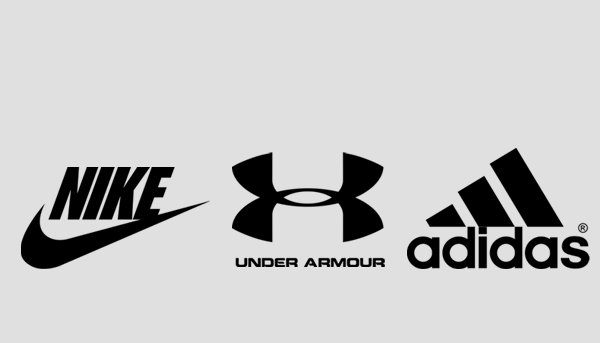 No one will blame you if you took a look at Under Armour’s (UA) stock chart and thought: “Oh my God, they are going out of business!” But nothing of that sort has happened. It’s just Mr. Market’s typical behavior: stay greedy when everything looks rosy and run for the hills when things take a turn for the worse.

Things were really looking up for Under Armour until 2017. It was the darling of Mr. Market because, after all, the apparel and footwear maker reported 27 consecutive quarters of more than 20% revenue growth, didn’t it?

But the impressively fast growth came to a screeching halt in the first quarter of 2017, when Under Armour and Nike (NKE) ran into Adidas (ADDYY), an old hand at the game that took the retro path to pummel its competition into submission.

For both Nike and Under Armour, the bulk of their sales come from North America – 45% for Nike and 77% for Under Armour. Nike had grand plans to move its revenues from $30 billion in 2015 to $50 billion by 2020, while Under Armour was planning to double its revenue every few years. After all, both these companies were growing at strong rates and those numbers certainly looked possible at that time.

So, what happened between then and the beginning of 2017?

The real problem was, both of them remained extremely dependent on North America to bring their plans to fruition, and Adidas just killed them in their own home market. Adidas reported currency-neutral revenue growth of 24% in 2016, and followed it up with an even better 28% during the first half of 2017.

In fact, Adidas was so confident that its success is all set to continue during the rest of the year that the company moved its revenue growth expectation for the year from the 11% to 13% range to the 17% to 19% range.

Obviously the upbeat outlook, coupled with the recent trend – the trend where Adidas keeps reporting above 20% growth rates in North America, while Nike and Under Armour keep losing revenues in their core market – clearly shows that all the momentum is with Adidas for the moment. And trends don’t change that easily in the fashion world, which means more pain could be in store for Nike and Under Armour. That’s one plausible explanation for why investors are fleeing Nike and Under Armour’s stock in droves.

This is what the market is thinking about both stocks right now: Jump off the ship now and get back later when their respective captains can find their bearings and bring them back on course. Rats!