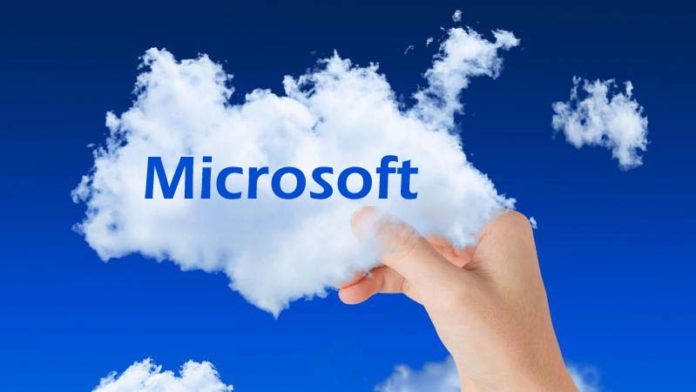 Microsoft was a full four years late to launch Azure, its Infrastructure as a Service product. The head start Microsoft gave Amazon is possibly what is still separating the second placed Microsoft from the first placed Amazon in the public cloud market.

But the setback notwithstanding, Microsoft took a high stakes gamble by plunging neck deep into the Software as a Service segment, by opting to pursue a cloud-based software agenda with Office 365. Microsoft was already making billions of dollars by selling standalone Microsoft Office products to consumers and commercial users worldwide, so taking the cloud route was a major risk. The possibility of spending all that extra money building a new service just to end up sitting on the same amount of revenue was a very real one.

But thankfully, Microsoft did not take the negative view, but rather saw cloud as an opportunity, and it is now paying off handsomely, to say the least. Office 365 commercial revenue grew 42% during the first quarter, and it’s a huge number because Office 365 had already raced past 100 million users earlier this year. Double digit growth while you are still a small player is great, but double digit revenue growth at more than 100 million users is just plain awesome.

While Office 365 keeps raking up the moolah on the SaaS front, Microsoft Azure has been rapidly moving up the IaaS ladder. Azure recorded 90% revenue growth during the first quarter of 2018, and it has been growing at near or above triple digit rates for the last eight quarters.

Put these two products together and what you have is an unstoppable company that is dominating one major cloud segment and a fast-growing number two in another key cloud area. 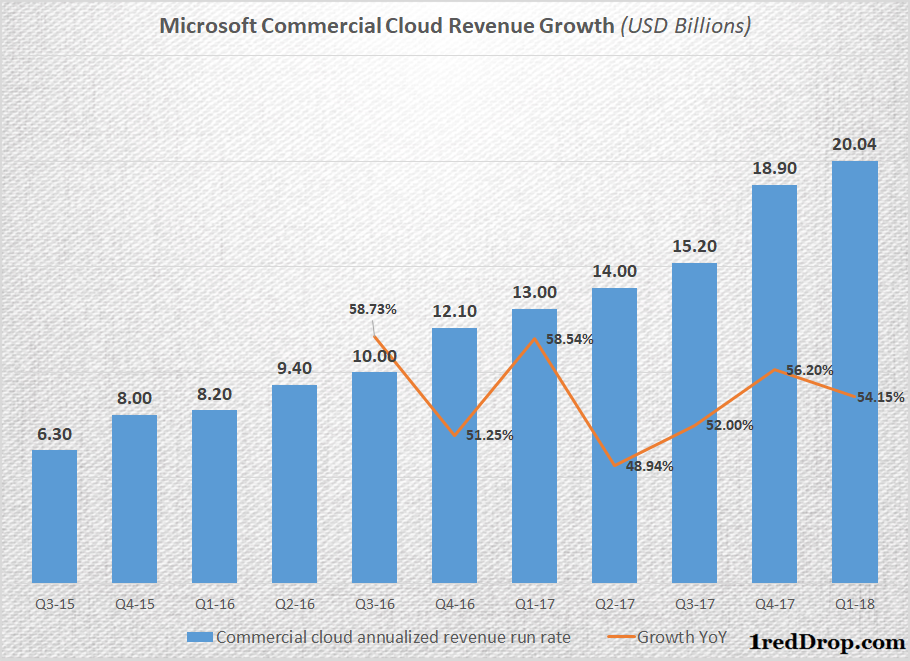