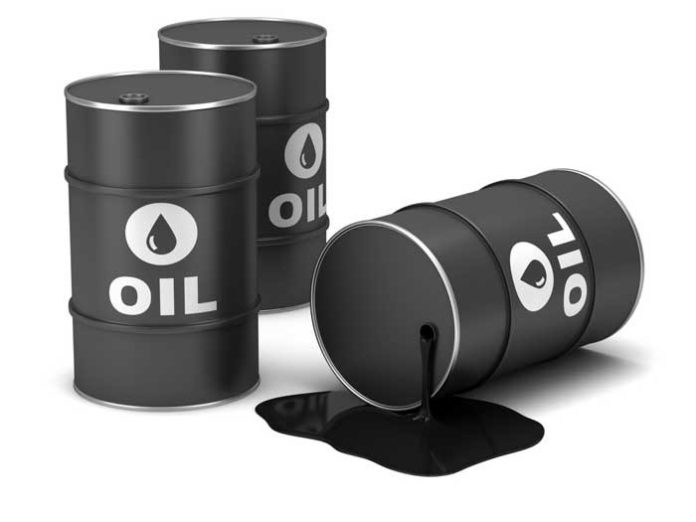 Oil Prices continued to surge this week on expectations that demand could firm up due to lower-than-expected U.S. production numbers and a possible OPEC decision to cut output.

Oil prices have been on the rise since September this year, gaining nearly 7% in October. Exports from Northern Iraq slowed down after the Iraqi military took control of oil fields from Kurdish forces and slashed output by 120,000 barrels per day in October.

Major producers including OPEC and Russia had agreed last year to cap production at 1.8 million bpd, which is lower than peak production levels for October 2016. The objective was to ease up the oversupply and boost oil prices.

Analysts will be expecting crude oil inventory data – due to be released today – to continue their decline; if that happens, oil has a good chance of holding onto its current price, and even moving higher.

Oil prices have come a long way down from the $120 level in 2014, thanks to surging shale production in the United States and weak global demand for oil. Prices collapsed to under $30 in 2016, before OPEC and other oil producing nations started to cut production to re-balance the demand – supply equation and firm up oil prices. 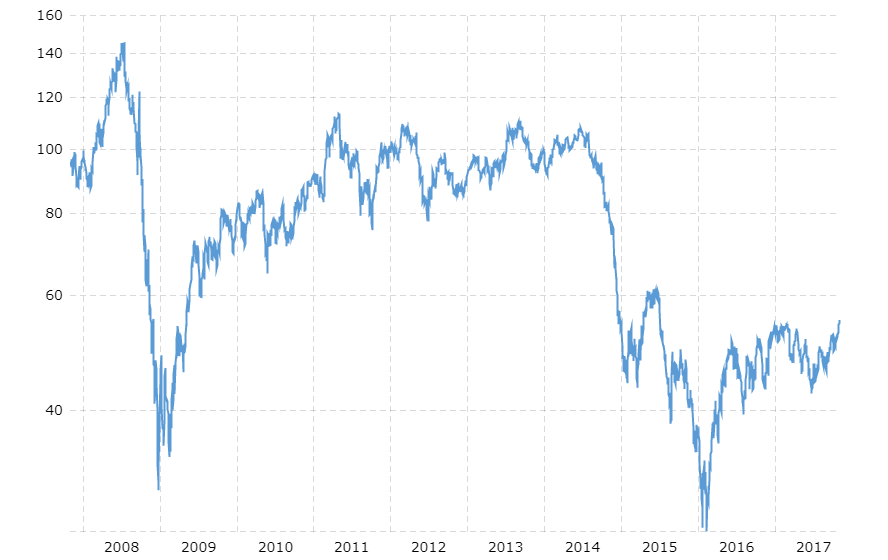