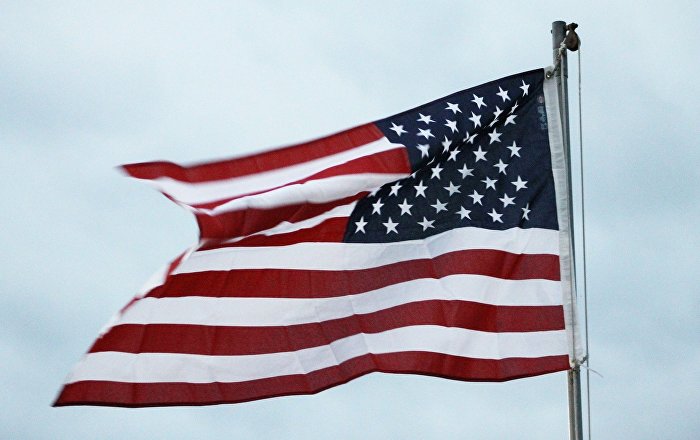 Here’s a quick view of important news from the U.S. economy this week. This brief covers consumer spending and confidence, home ownership rates and a snapshot of the overall economy of the United States.

Though flood-damage-related motor vehicle replacements in Texas and Florida are the likely reason for the biggest increase in U.S. consumer spending in more than eight years, the spike in spending during the month of September failed to invigorate muted inflation numbers.

According to the Commerce Department’s statement on Monday, the 1% jump in September 2017 consumer spending was also contributed to by an increase in utilities spending during the month. The increase was the highest seen since August 2009. U.S. consumer spending, which accounts for two-thirds of the nation’s economic activity.

In what can be considered a growing confidence that Americans have about their job prospects, the U.S consumer confidence index (CCI) surged to 125.9 in October the highest level in 17 years, even better than the 124.9 recorded in March this year.

An increase in consumer confidence is one of the key drivers of economic growth. Considering the fact that consumer spending makes up the bulk of the nation’s economic activity, this is an important factor. A higher number on the index shows that people are more confident about the stability of their income, so it plays an important role in their purchase decisions. Consumer confidence typically increases when the economy expands, further fueling economic growth.

Homeownership rates have increased over the past several months, and are now at the highest levels since 2014. Despite depressed supply and increasing home prices, more households are managing to find ways and means of acquiring a new home.

Though the increase is not significant from a statistical perspective, it does mark the second sequential quarterly gain in homeownership rates, and that means the market has some amount of forward momentum. That alleviates a lot of fears around demand shrinking and prices increasing, causing a certain amount of sluggishness in the housing market.

The U.S. Economy Grew Faster than Expected in the Third Quarter (2017)

Overall, the U.S. economy retained its growth pace during the third quarter of 2017. The lower trade deficit, coupled with higher inventory investment, is thought to have contributed to the sustained growth.

GDP increased by 3% (annual rate), in the third quarter, slightly lower than the 3.1% rate recorded for the April-June quarter, according to the Commerce Department last Friday.